Sorry for the lapse in Running Man headline posts – I had important things to do like wander around a Renaissance Fair for a few days while drinking too much. But that is all water under the bridge now because Running Man headlines is back (and full of updates from the last two weeks)! Cheers!

Ji Suk Jin invites five of his own guests, who are mutually as underachieving as he is (or so says the preview). Heechul, Kim Je Dong, Lee Soyeon, Nam Heesuk, and Park Soohung answer big nose hyung’s invitation and form a team to face off against the Running Man cast. Looks fun (anything with Ji Suk Jin and his friends is sure to be hilarious). You can check out the preview and some behind the scenes pics below: 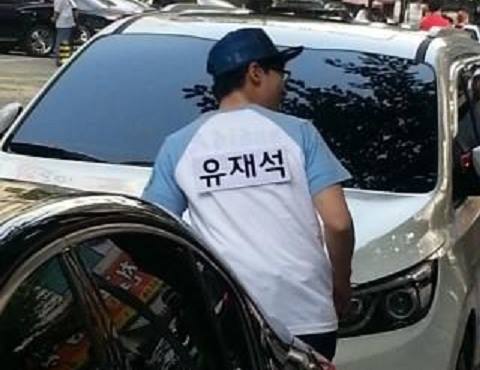 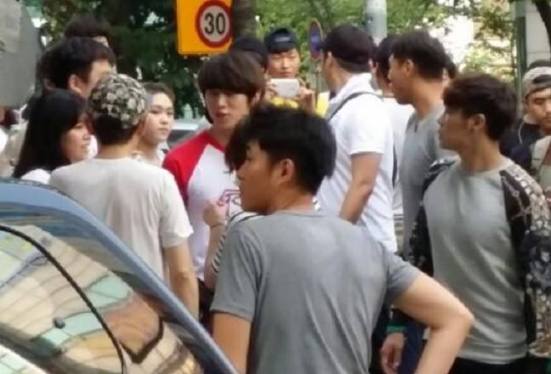 ::Translation::
It is photo that was taken during filming~~

::Translation::
Have a nice day~

For some time now, I’ve been getting mad easily.

Pics from pool side

As mentioned in the last edition of Running Man headlines, Gary and Jung In were set to appear at a pool party on July 19th. Pool party away they did and here are the pics from the event. Enjoy. 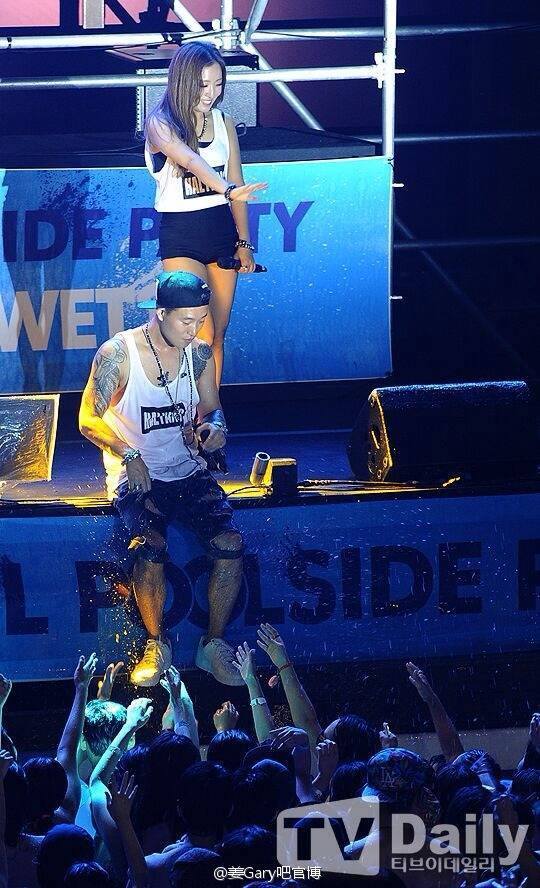 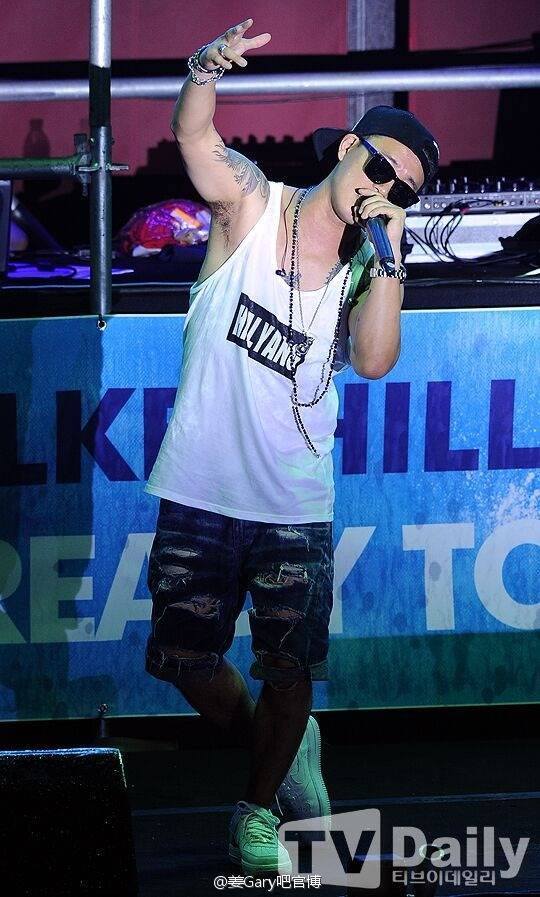 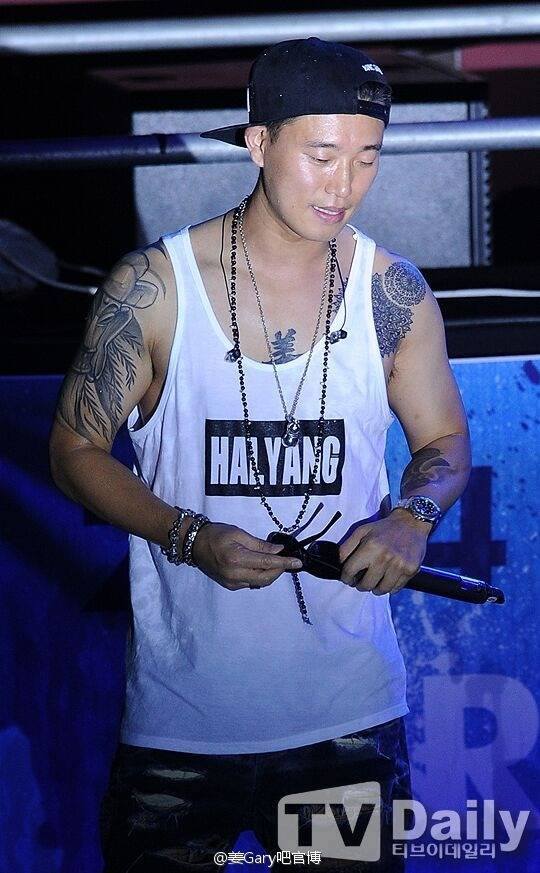 Kwang Soo is in a drama- and it is amazing

If you have not yet checked out It’s Okay, That’s Love I urge you to do so. The drama, airing on Wednesday and Thursday nights on SBS, is a comedic yet complex look at characters that have less than perfect lives. Kwang Soo plays Soo Kwang in the show (this is not a typo- his character’s name is Soo Kwang), a twenty something coffee shop worker with tourettes syndrome.

This is a very different type of story than what I am used to seeing in drama-land, but so far that has been a good thing (this is a psychologically complicated yet refreshing show and I would recommend you give it a chance). You can check out the show on Drama Fever here (and if you want to read E-Kun and I’s rambling first impressions post you can find it here). Oh, and feast your eyes on the giraffe BTS: 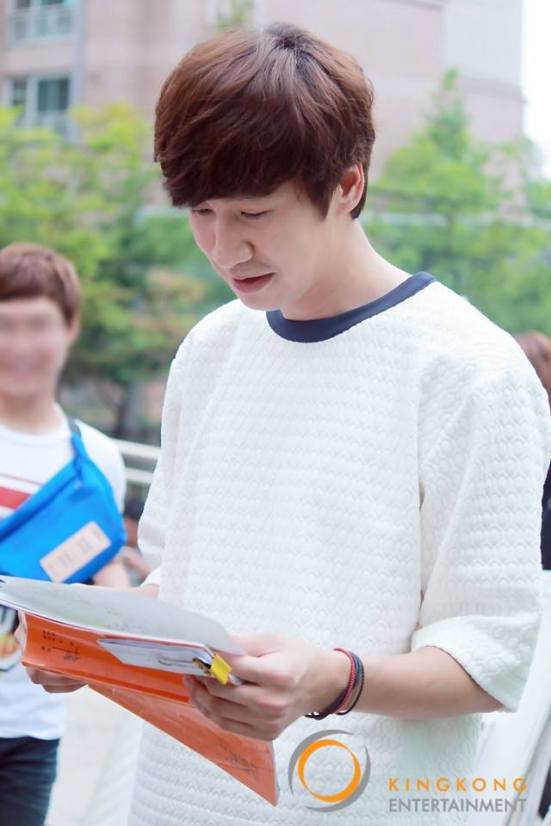 Running Man’s first couple, Ji Hyo and Kang Gary, were busy at a fan meeting for Sudden Attack- a game the duo has been supporting for a few months now. The pair were touchy feely at the event, even reenacting the Titanic scene (the huggy one, not the sinking and dying one). Pics and a video are below: 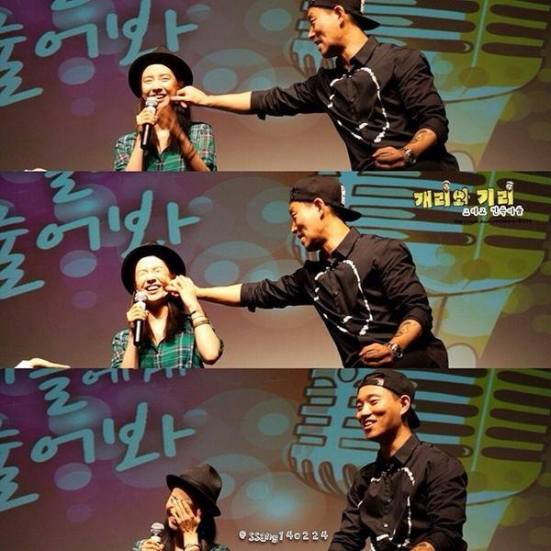 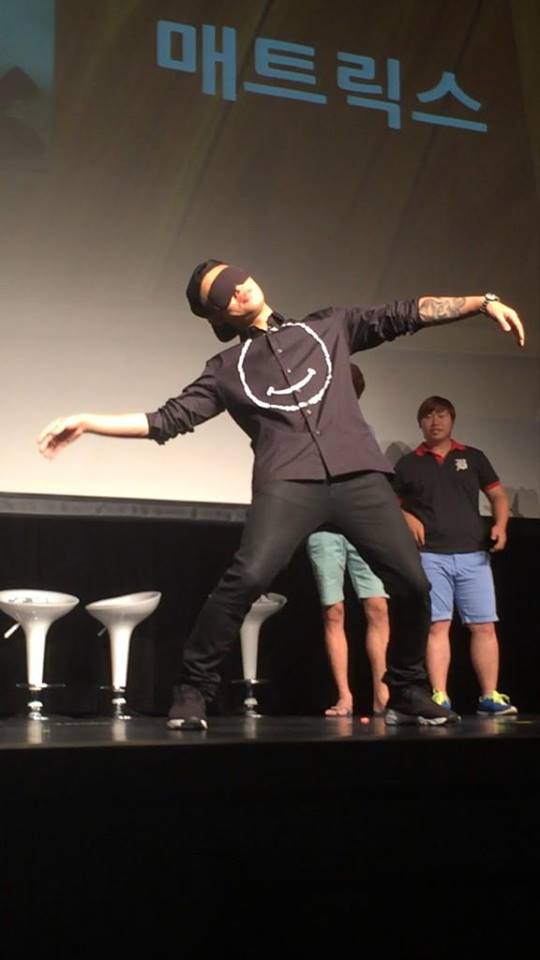 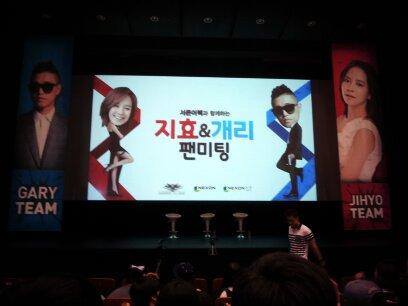 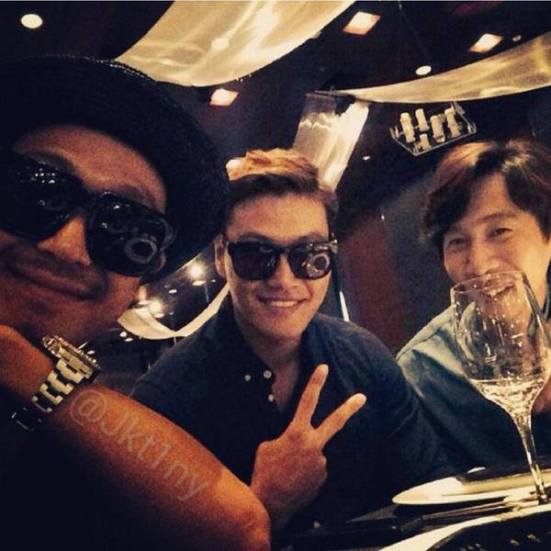 Episode 208 is set to feature Suzy as a guest star. Some BTS pics: 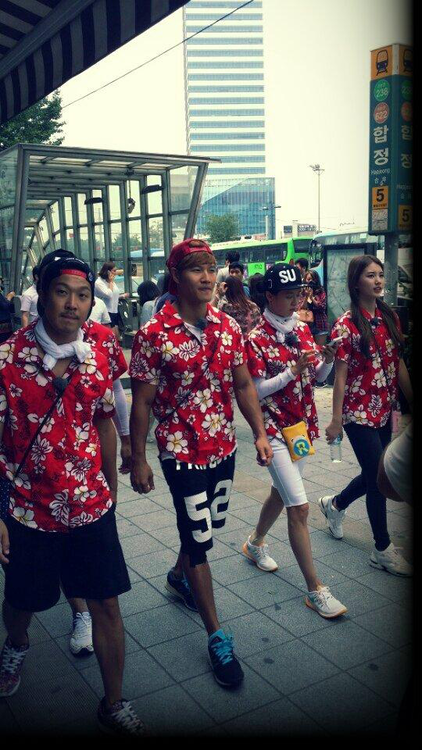 Episode 209 is rumored to feature some 1st gen idols (H.S.g.R members, which are comprised of members of the old school idol groups H.O.T., Sechs Kies, god, and NRG) guesting alongside currently performing idols. The guest list that I have encountered:

If this is true (I tend to believe it when I see filming pics, but all signs point to yes) I cannot wait!

Race Start- Coming to a city near you (maybe)!

Running Man has announced two new stops on their Race Start fan meeting tour and here be the details. I am jealous if you are attending, and I want to hear all about it:

Credit to https://www.facebook.com/RunnersRun?filter=1 for the following information:

*HK $1,380 ticket holders are eligible to attend the Autograph Session and receive an autograph from one of the members randomly.

**Time, venue & ticket prices of the Fan Meeting to be released by the organizer, Munial Sport Group.

Song Ji Hyo flew to Vietnam for a Samsung event on August 1st, and as usual she looked amazing. Ji Hyo has been featured in Samsung advertisements with Kim Woo Bin, which is why she was in attendance at the promotional event. Pretty Miss Mong ahead (with stills from her advert with Woo Bin): 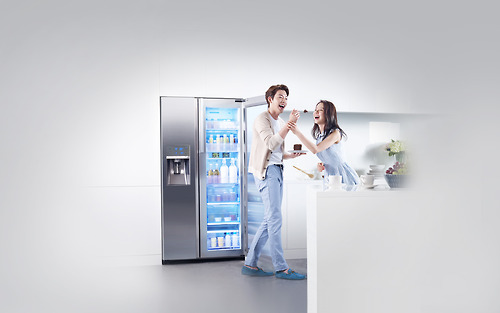 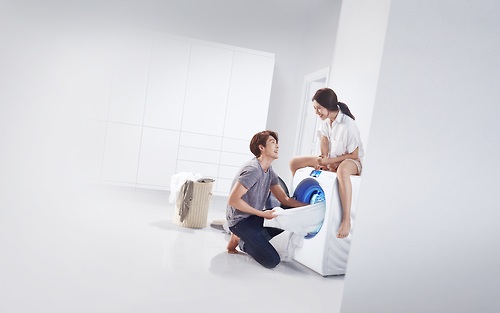 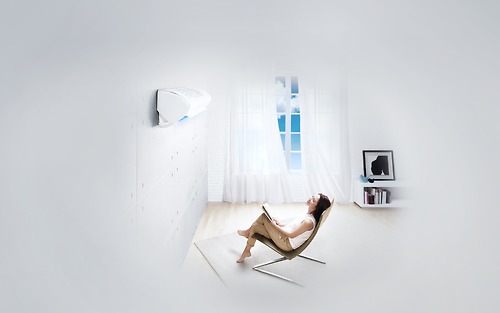 Because episode 206 gave us all a Monday Couple treat, I needed to spend an hour watching MC fan vids. Because I am like that. And here is one of my favs.