So…the Bro Concert happened. And Kim Jong Kook flashed his abs. Before that he lit up Instagram with pics featuring Haha. Oh, and Gary is going to a wild pool party. Do you really need any other reasons to keep scrolling? I didn’t think so. Cheers!

Answer Me 2014 is the name of the game as Baek Ji Young, Fei, Hong Jin Young, Kang Seung Hyun, and Lee Guk Joo guest star. The preview looks hilarious, you can check it out below:

Running Man’s resident tall guy was busy with his day job this past week as he appeared at the press conference for the upcoming drama That’s Okay, It’s Love (or It’s Okay, It’s Love – I am not sure which title is more accurate to be honest). Kwang Soo will appear alongside actors Jo In Sung, Gong Hyo Jin, Sung Dong Il, and Yoon Jin Yi in this tale of love and psychology. The drama will begin airing on July 23rd on SBS. Pic time! 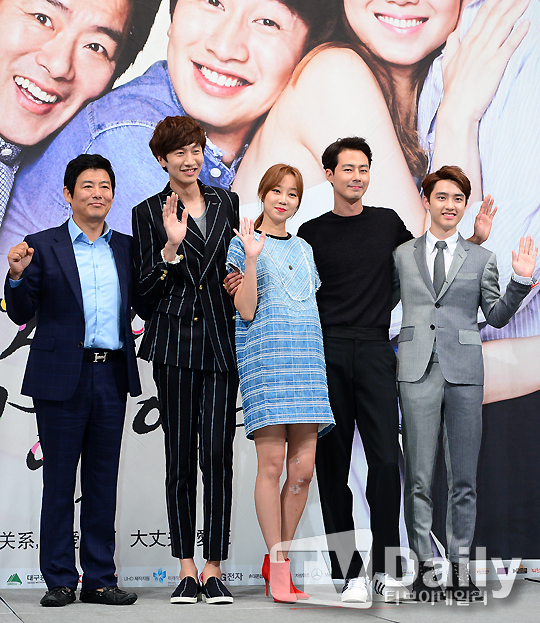 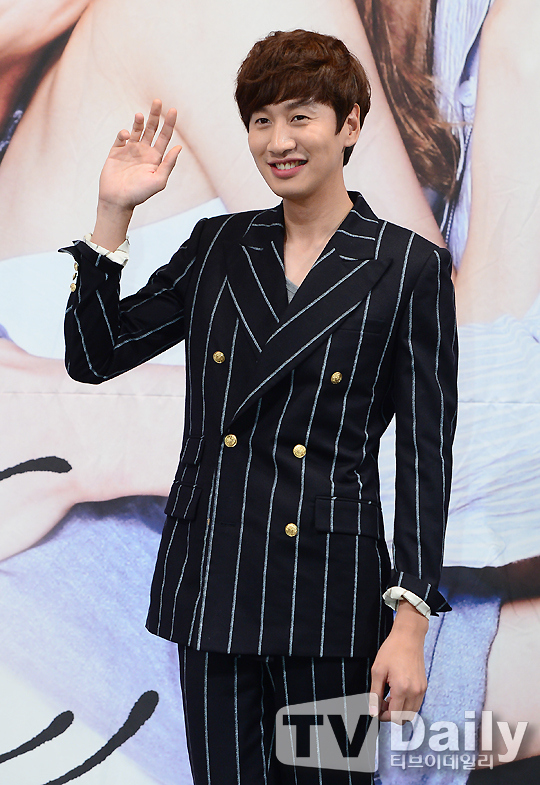 Running Man may very well be coming to a city near you. If you live in Indonesia, Singapore, Malaysia, or Hong Kong that is. Tour stops have been announced for Running Man Fan Meeting Asia Tour 2014 (say that five times fast) and the tentative itinerary is as follows:
Indonesia – October
Singapore – November
Malaysia – November
Hong Kong – To Be Confirmed**

The shindig is being organized by Urban Works. More details to come. And please let me know if you plan to attend, because I need someone to live vicariously through. Thank you in advance- Lore.

Gary at a pool party. This makes so much sense.

Running Man’s peaceful Gary will be hanging at what promises to be one hell of a party as he performs at the 14th Walker Hill Poolside Party. Not really sure what this entails, but according to sources it is rated R, so yeah- guessing it is going to be one heck of a party:

DJ DOC, Gary, Jung In, and YDG To Perform At Walker Hill Poolside Party On July 19

The 2014 Walker Hill Poolside Party will be held for two days at Seoul’s Walker Hill River Park starting on July 19.

The Poolside Party, which established itself as a luxurious and trendy city-escape party since 2000 with their recruitment of DJ DOC, will celebrate its 14th anniversary. The party will feature guests and performers like DJ DOC, Gary and Jung In, and actor and hip-hop artists Yang Dong Geun.
The rated-R concert raises expectations for a hot and sexy summer party.
The Poolside Party will accommodate 3,000 people enjoying festivities, singing along to the fancy guest lineup.
Event staff stated: “The biggest names in K-Hip hop will be featured at the Poolside Party. We hope many can join to experience the hot passion and insanity. This is a great opportunity for stressed individuals to relieve stress in a fun way.”

::Translation::
Cool skull and Quan Enterprise! It will be successful !!
– @kanggary58 Twitter

::Translation::
Thank you. I have a lot of things to be thankful for these days.

Problem is I do not have a translation of the interview. But I do have pretty pics. Enjoy! 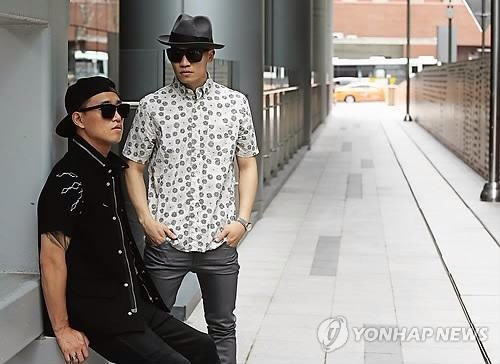 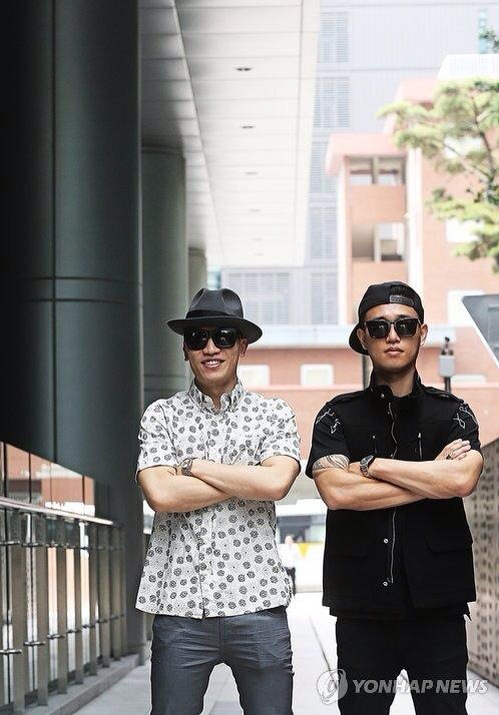 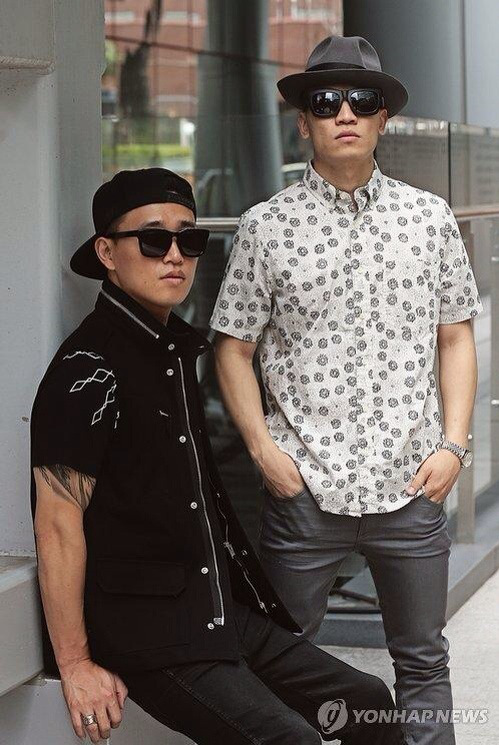 The moment we have all been waiting for…

The epically titled Bro Concert occurred on July 12th at Fantasy Springs Resort Casino, California. And Mikey showed up for a Turbo reunion stage (now that SNS pic makes so much more sense). And everything was good in the world.

The duo seemed to have a blast judging by all of Kim Jong Kook’s Instagram updates featuring his precious dongsaeng Haha (they are both speak English really well):

For an awesome list of fan cams check out this link.

And here be some pics: 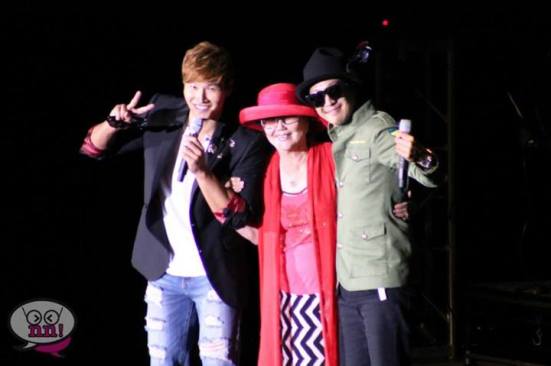