What is up all you drama addicts out there?! Extrakun is back with more of Heartless City, I hope you all are enjoying the review… I enjoy writing it! Let’s get to it!

Just when thinker cop is led to believe he has captured Doctor’s Son… Soo to the rescue! Can I get an Amen for riding and dying (AMEN!)!? All those out there who have no idea what a ride or die friend is like, I honestly feel bad for you. It is the best feeling in the world to have a friend who walks what they talk… all the time! Doctor makes a point to ask Soo how he knew where he was… He responds with, “You know I have a friend in the Special Unit (rat bastard detective Kim).” 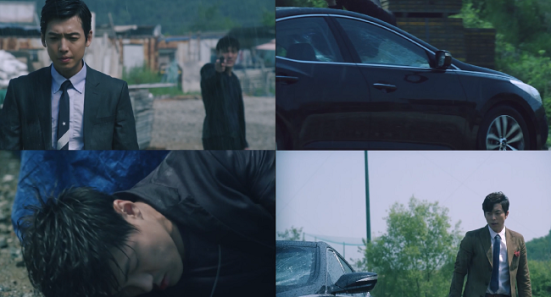 Thinker Cop—rushed to the hospital because he was “tapped” by Soo’s car; as Deputy Commissioner pays a visit to Director Min on the account of disobeying orders. Can you believe this (censored word) had the audacity to compare police loyalty and orders above doing the right thing? (Censored word) please! A lot of people are getting a pitchfork thrown in their eye by me this week!

Director Min seeks out Shi Hyun and asks why he is being reckless and leaving a trail for the special unit to follow. He responds, “Because I want them to know I didn’t kill Gyung Mi.” Shi Hyun is so smart and calculating sometimes I wish he was a 2 bit hustler and thug… I can fulfill my high school dream of dating a mobster (like I am the only one who had silly ambitions in high school). 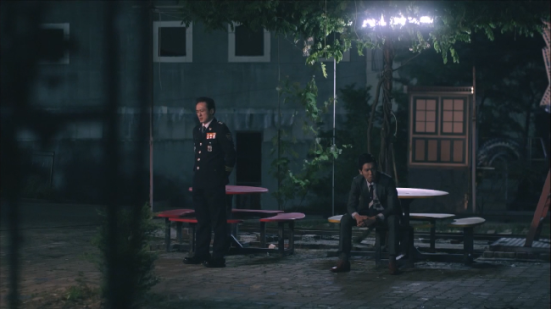 Deputy Commissioner reaches out to Safari Moon and tells him that he needs to kill detective Suh— it’s the only way to tie up a loose end without their relationship being revealed. Safari Moon tells stabber wench to find someone to “off” detective Suh.

How in the hell is detective Kim offering to help detective Yang out financially when he is always begging Soo for “financial aid”? This is why we can’t roll detective Kim (besides the fact you are a (censored word)). 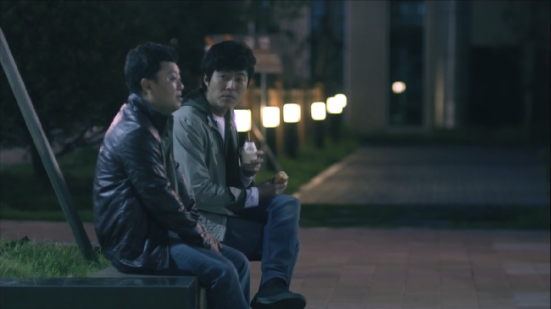 Just when you think detective Suh is about to bite the dust… Thinker cop is out and about saving lives! He is like weeds—he may go away for a while, but he never dies! Doctor has stolen detective Suh from her hospital room to get more information about why Gyung Mi was killed. 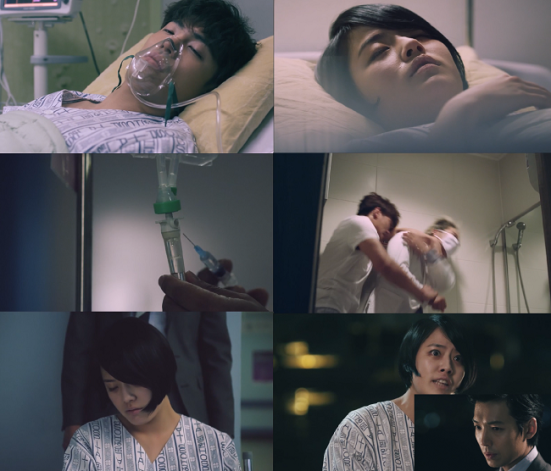 It is revealed that Deputy Commissioner is the leak on the police force… He is so dead. Look who shows up to do the job… (I want to sing him a theme song… “Safari Moon! Safari Moon! When he’s on the scene your life will end soon!”) 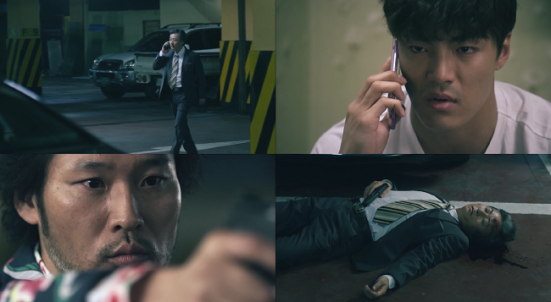 Meanwhile, Doctor has sexed (not literally him, but some random ho, literally) and drugged a prosecutor into getting Emo out the pen. 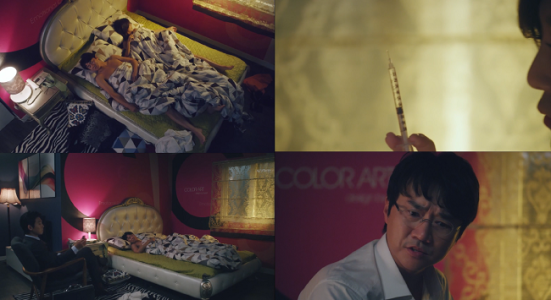 He earnestly ask Emo (sometimes he indulges her and calls her noona *HA*) to leave the drug game and lead a good life— what does this ho do? She is offended! I ABHOR this whore!

Emo is out of prison and tells Soo Min to call her “Unni” (big sis) next time they meet… OMG… They did it! Soo Min has a foothold through Emo…  No biggie, Emo is susceptible to falling into traps (being as though she stupid and all). Soo Min has got to get her tail out of prison to keep up with her task.

Because of the stunt pulled with detective Suh in our previous episode, thinker cop was investigated by internal affairs. The result is his father and Director Min covered everything up, and he is no longer a part of the special unit (yeah right!). He tells Director Min he will not stop his investigation even though he is not a part of the team.

Emo tells Doctor that she can’t leave the game because they have to catch the person who tried to have her killed in prison… Soo is privy to the fact she has been released from prison… I said the same “choice” words he did— to crass to repeat. 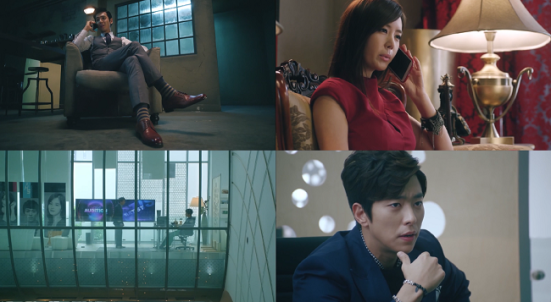 Soo Min tells thinker cop she needs to be released from prison ASAP. She is reminded by Hyung Min she is a not a cop until she catches Doctor… “Why? You think I can’t do it?” Extrakun’s response: “Naw girl! No!” 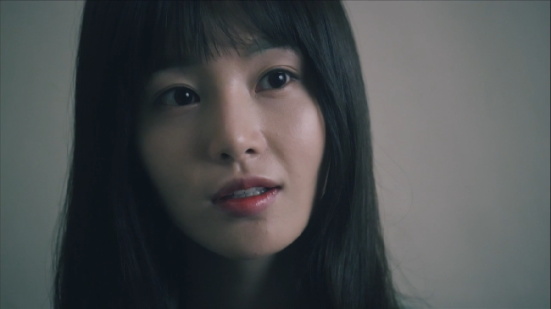 Look who gets her out…  When it comes to anything else but Shi Hyun, I think I can appreciate Emo… but only in small doses. I still hate her guts.

Doctor is trying so hard to cover up—more like eradicate Soo’s tracks from when he attempted to have Emo killed in prison. Just when we are home free thinker cop appears and does his job! F! F-ety! F! What are we going to do Doctor?! 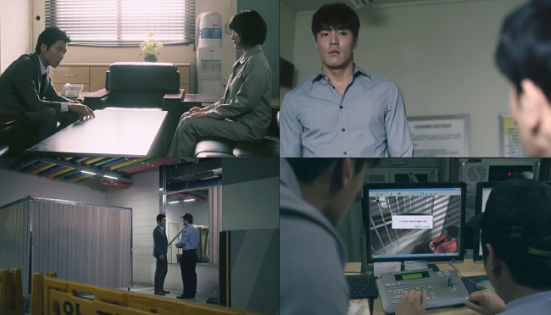 Favorite quote of the episode comes from out resident Doctor, “Some would choose to do drugs if his close friend does drugs. Some would choose to call the police instead. Out of the two, who do you think is the true friend?” Good question doc… Extrakun’s answer: “Whatever you (and Soo) are about I am about…riding and dying!” 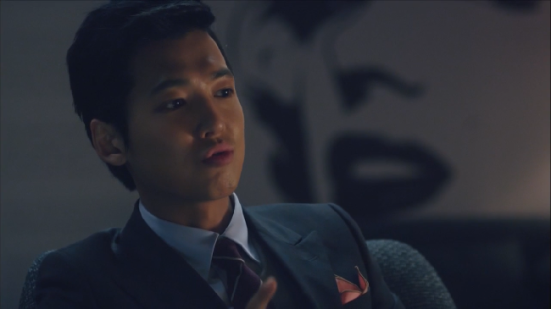 One thought on “Anything but Heartless: Heartless City Episode 6”