Running Man prepares to jet off to Australia while Kwang Soo goes all commercial on everyone. Haha and Ji Hyo put on their game face (and outfits) while Gary tweets goodnight. Time for some Running Man headlines. Cheers!

Argh…I blame Henry on Real Man. Because I can.

Episode 186 brings us guests CNBlue and actress Shim Eun Kyung. I have yet to figure out the premise of the episode (eng sub, someone? Anyone? I’ll give you a cookie…) but the preview looks pretty entertaining.

Kwang Soo’s coffee shop gig is set for March 8th. The café in question is Café Bene, Sunway Pyramid, Malaysia. If you are able to attend I am instantly jealous. And I want to see pictures. As for the two commercials, they are for SK Energy. You can check out the CFs below.

Haha and Ji Hyo get sporty

Running Man’s Ace and Running Man’s Penguin have shown a sportier side of late, each signing on for modeling gigs with an athletic bent. Haha can be seen modeling for Adidas while Ji Hyo has signed on with NBA style. Pics below. 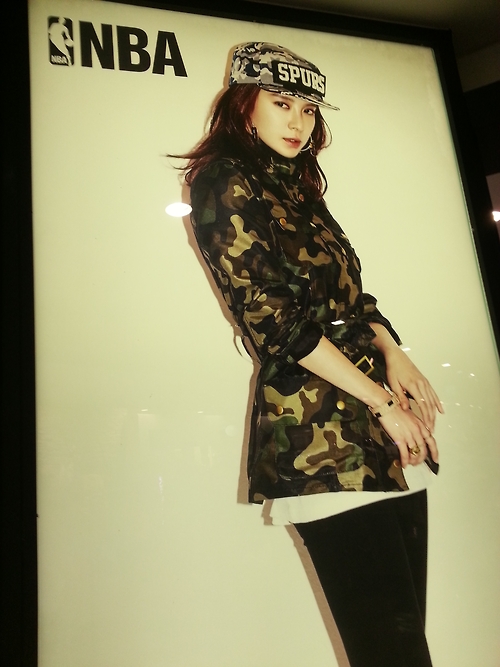 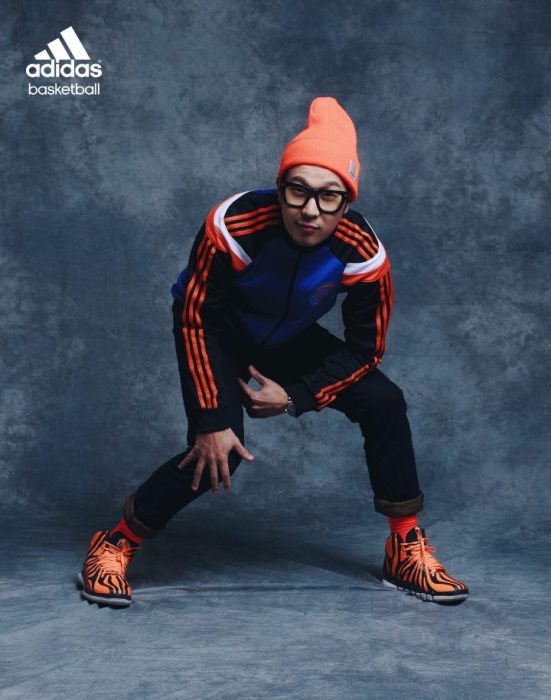 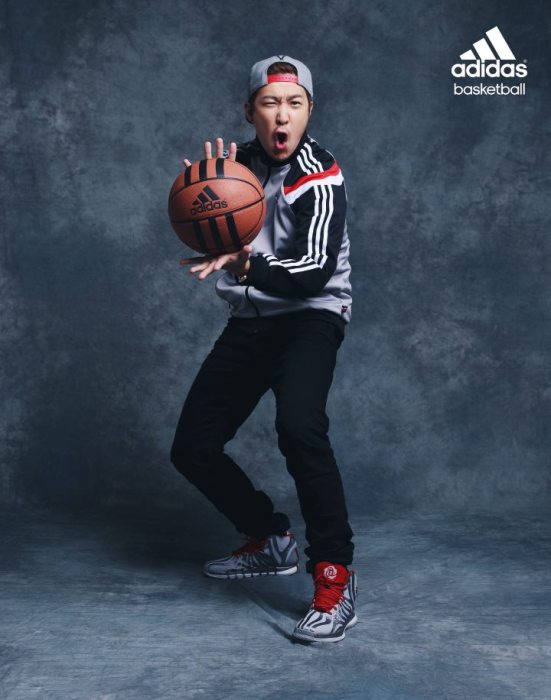 Haha was once again tweeting about Jamaica (with another batch of hilarious pics). Haha and the other members of Infinity Challenge (Yoo Jae Suk included) as well as Haha’s musical partner Skull flew to Jamaica on February 12th to take part in a Reggae Festival. As you may already be aware Haha has a thing for Jamaica.

wa gwan mi boss! we r in jamaica now! Could u rememba us? @usain bolt

It looks like he got to meet Usain Bolt…..in cardboard form. 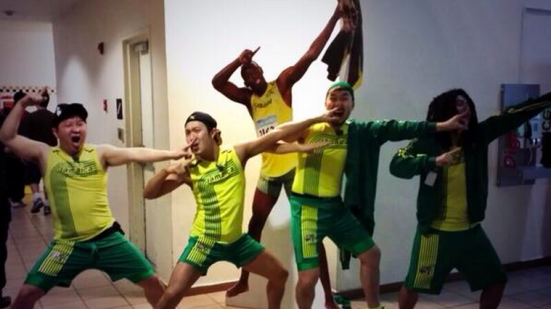 Some more randoms from the cast’s individual SNS accounts. Enjoy.

Ji Suk Jin received some love AND a trophy from Hong Kong fans. Impala tweeted the following message and picture:

Thank you to Hong Kong fans~
This trophy~!!

In a Land Down Under

Tomorrow (or today depending on your location) the cast of Running Man leaves for Australia! The cast, plus high profile guests Rain and Kim Woo Bin will be filming a special over the next few days. So what is the schedule? Look no further:

26 February 2014, Wednesday
– Depart by taking international flight of domestic routes (Passed through Sydney Airport and back to Korea)

Unfortunately Lee Jong Suk, who was scheduled to guest star, had to back out at the last minute due to a case of the swine flu. Here is hoping Jong Suk feels better soon!

Meanwhile I have a clock programmed to tick off the seconds until this special airs. Because international Running Man episode + Rain + Kim Won Bin = The best day of the year after my birthday (and Christmas – or any other holiday I receive presents).

Parting Thoughts – Because the grasshopper wants it too

Seriously, this needs to happen. We know it, the nation’s MC knows it. I need Eun Hye to know it too. 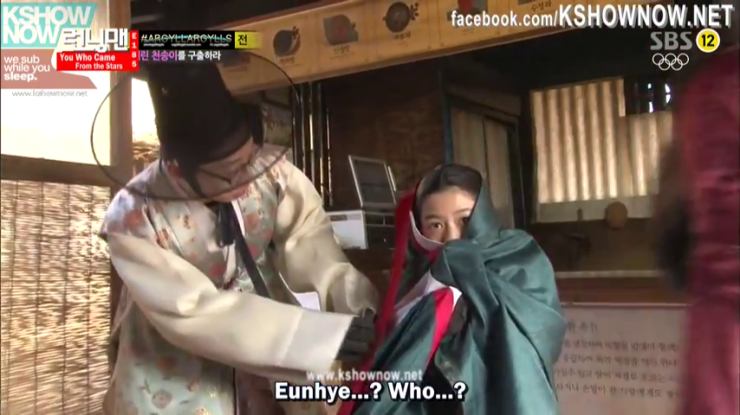 One thought on “Running Man Headlines: Basketball and a Coffee Shop”