Happy Halloween! As the month be a changing it is time for Stone Cities to name their Actor and Actress of the month for November! Every month E-Kun and myself pick our favorite actor and actress appearing in a currently (or soon to be) airing drama. We base our choices on the following criteria:

In other words, we pick em like we like to watch em. If they are making our drama watching experience that much better, then they are serious contenders for Stone Cities AOM.  Drum roll please….. 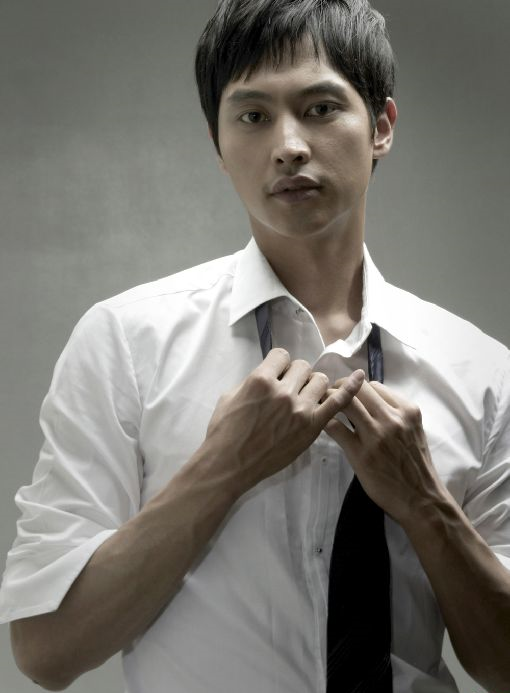 Because: We know him as Answer Me 1997 Hyung, Red Demon in Mandate of Heaven, and now a psychopath. His name really is Song Jong Ho and he is currently blazing up the screen in Suspicious Housemaid as the cray cray stalker/killer Seo Ji Hoon acting under the guise of Jang Do Hyung . He deserves Actor of the Month because even though I was faring well with Suspicious Housemaid, he made the show a heck of a lot more interesting! The animation and sincerity he brings to each of his characters is truly one of a kind. I love to see him in his various roles and he is quite good at playing either a good guy or bad guy. Here’s to grabbing my attention once again Song Jong Ho!

As seen in: Mandate of Heaven, Answer Me 1997, Surgeon Bong Dal Hee, The Princess’ Man, Will it Snow for Christmas, Cain and Abel, Three Sisters, Tazza, etc. 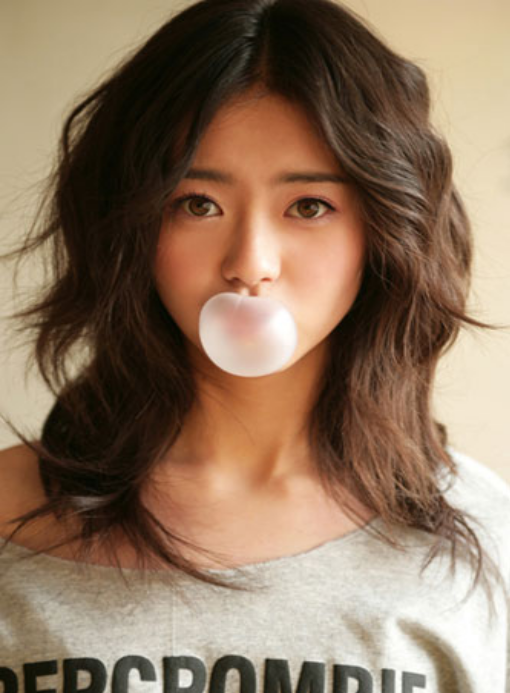 Because: Answer Me 1997 set the spunky pop culture drama heroine precedence; a lot of people had major doubts that AM94, the “sequel” to AM97, would pull off an equally lovable heroine. Go Ah Ra has proved the doubters wrong with her portrayal of Na Jung, the Basketball fan girl with a bad back. With consistent attitude, a potty mouth, and poodle hair, Na Jung is the type of character that could go either way (but is thus far proving to be the type of character that grows on you). I am convinced Na Jung may not have been so well received if she was played by anyone else. And that is why Go Ah Ra gets my vote for actress of the month for November. Oppa-yah!

As seen in: Heading to the Ground, Who Are You, Snow Flower, Sharp 1, Sharp 2, Papa

Let us know what you think- who would you choose as your November favorites?

Remember to check out past Actors and Actresses of the Month on the AOM page.

One thought on “November Actor & Actress of the Month”