China says no thank you, EXO guests, and Running Man parties in this edition of Running Man headlines. Cheers!

Get ready for an out of this world Running Man challenge as the cast and guests T.O.P. , Kim Yoo Jung, and Yoon Je Moon take on the Wizard of Oz – also known as an evil Big Nose hyung. I am loving the preview, I have a good feeling about this one (if there is one kind of RM episode I simply cannot get enough of it is when they go all wacky over the top). Check out the preview and pics from the episode below: 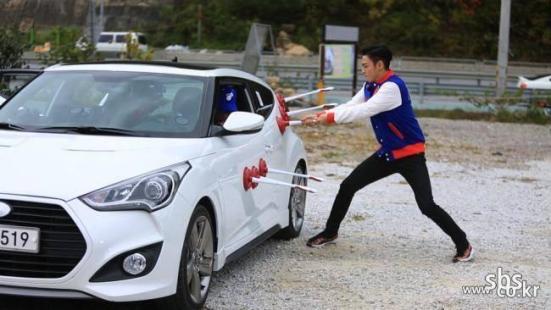 This week in Running Man Headlines…

The Singapore fan meeting was a great time according to every video and article I have read on the event. After the fan meet some of the cast (HaHa apparently skipped out on the extra curricular activities) went out and partied at the famous nightclub Zouk. Rumor has it they were in a rush at the airport the next day, trying not to miss their flight. Party Hard Running Man! Here are some pics from the after party: 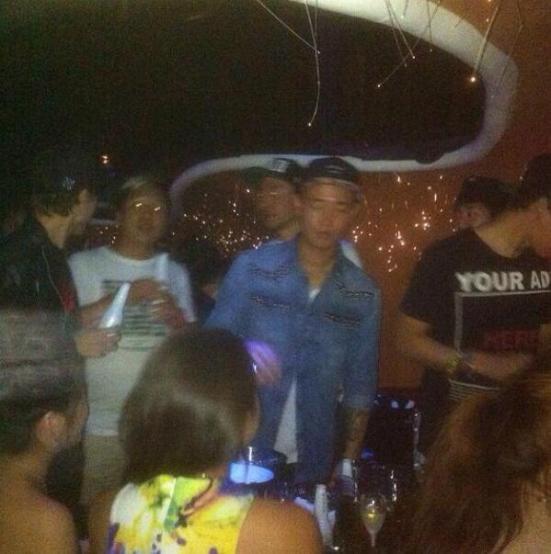 This piece of news is making me all giddy inside. EXO is set to appear on Running Man. Am I a closet EXOtic? Nope, I am excited because Ryu Hyun Jin will be guest starring alongside EXO. Hyun Jin is a big burly baseball player (he previously guested in episode 119) – I have mental images of him chasing around the members of EXO with glee. I can’t wait! Note- I am not hating on EXO, I don’t mind them. I am just looking forward to seeing a good old fashioned Running Man Tiger like chase. Cheers! 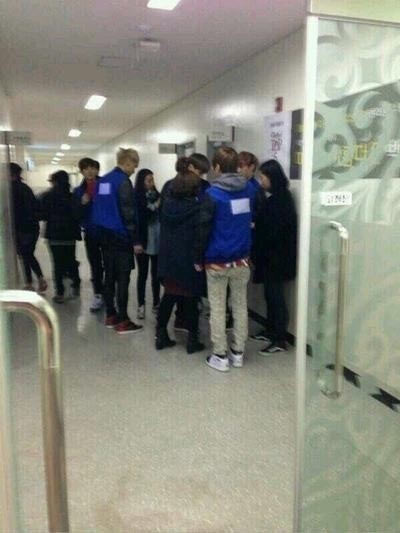 Running Man’s PD got in on the hype for this episode by tweeting a picture of the jail (place for the cast and guests to go when ousted) for the episode, remarking that in the 3 year history of the show he has never seen a jail with so many chairs. Haha. EXO kind of has a bazillion members. Check out the jail pic below:

In other news the results of an online poll have been making the Running Man headline rounds this past week. Apparently a site in China put up a poll asking if netizens favored a Chinese version of Running Man. The results were a sweeping NO. 90% of those who voted said they would not like a Chinese show filmed in the format of Running Man. I have read comments stating that a remake of Running Man would miss the best part of what makes the show so popular, the cast. I wholeheartedly agree.

I have been down the path of seeing a great show remade in another country and then watching it suck. I won’t name names (*cough Top Gear cough*) but I have realized concept is not always adaptable, especially when it is popular for the people who play the concept out more so than the original idea itself. NO is my vote.

2 thoughts on “Running Man Headlines: The After Party and China Says No”