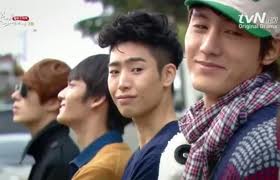 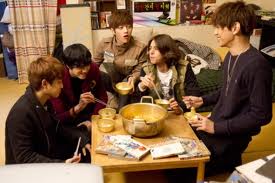 Get ready for a full on ramble- grab your soju and meat. Put on your adorable panda bear-eared hat. Throw some ramyun in the microwave, this may go on long enough to require a meal break.

Oh boy! was announced as a project that featured flower boys- a series of dramas and tie-in reality shows  missing a defined objective and trajectory (at least based on the first news of this cable feature) other than showcasing pretty boys. I will admit the first time I heard about TVN’s new project I groaned. What does it mean? That I want to watch eyeliner heavy pretty boys frolic across weak plot lines? Well yes, and no. Of course I want to see eyeliner heavy pretty boys, but I do not want to see a weak plot geared to showcase looks and very little else. Hence why I put it off as long as possible-if it had flower boy in the title I hastily found a drama I was more interested in. Here I am ready to say I was completely wrong. Especially in the case of TVN’s project oh boy. 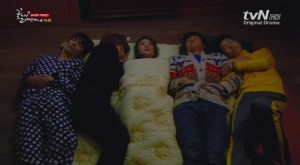 I finally broke down and tested the oh boy! waters with Flower Boy Ramyun Shop. As much as I tried to hate it, I could not. The drama was cast extremely well; the story had more to do with growing up than it had to do with pretty boys (though there was a welcome dose of the later). More complex than I could ever have anticipated, I watched with glee as an assembled family stole my heart and made me shake my head at my first judgment of the project. 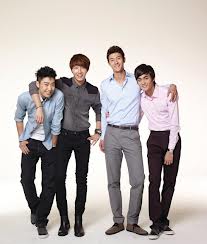 Flower Boy Ramyun Shop proved cable dramas that are geared towards a very specific audience (ahem* teen and twenty something fan-girls) can still pack a storytelling punch. Flower Boy Ramyun Shop’s plot was paced well. The comedy was refreshing. The teacher and rich boy storyline was given just the right amount of edge to make it new and very exciting to watch. The characters in Flower Boy Ramyun Shop were well thought out. Their dynamic was apparent, playing off of each other in a way that made me really wish they all existed in a ramyun shop somewhere. 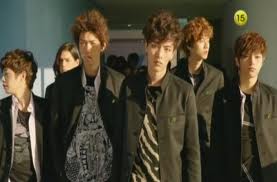 And then came Shut Up Flower Boy Band. Angst can go a million different ways when it is portrayed onscreen. The same can be said of general adolescent confusion. Shut Up Flower Boy Band got them both right. The characters had the right vibe, a Mersey side Beatles-1970s Breaking Away feel. A well played idea, a fleeting glimpse of the dynamic possessed by talented youth with a rebellious streak. I found myself watching in glee as their stories unfolded, each band member as exciting as the next. 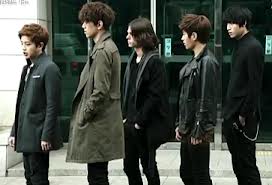 Shut Up Flower Boy Band gave each character the right amount of motivation with the right amount of plot decisions. And most importantly, it gave us the thematic element of strength in numbers and friendship. While not consistently showcasing  harmony in the group of friends (that would be plain boring) this drama managed to create the conflict we needed for the plot to move forward all while stressing the fact each character was at their best when they had each other, even if they ended up at the conclusion with a different bromantic dynamic than they started with.

The oh boy project! can be interpreted as a vainglory attempt at attracting a young audience of mostly female viewers. I respectfully disagree with this interpretation. Both Flower Boy Ramyun Shop and Shut Up Flower Boy Band brought an interesting story which, if given the chance, can appeal to an audience beyond the screaming fan girls (many of whom are a lot more critically savvy then they are given credit for). 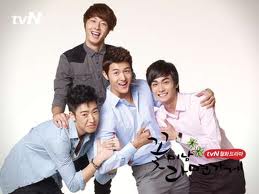 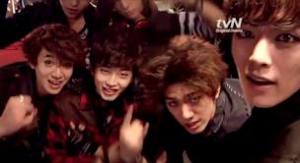 I hope your Ramyun is ready. And I hope it has the right amount of emotion and sweetness. Turn on the radio- listen to an Eye Candy song. Or better yet, give both of these dramas a chance. The flower boy label is a misnomer, a distraction for the great story both of the shows under the oh boy project bring. Trust me, give them a chance. You will not regret it.