October is right around the corner and in drama land there are four weekday shows premiering – some with quite a bit of buzz already surrounding them. Time to take a look at the next month in drama premieres. Cheers! 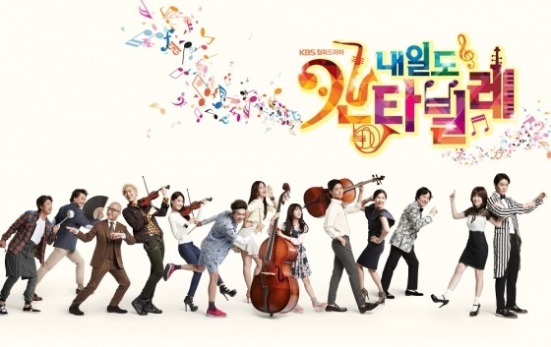 Discovery of Love stops discovering and gives us …Tomorrow Cantabile

Plot: The story takes place in a music college where students strive to become top musicians and composers. A love story occurs at the college between a quirky female student and the genius composer she falls in love with.

Thoughts: Buzz, buzz, buzz. There has been a lot of talk around this drama (especially the casting) because it is a remake of a very popular Japanese drama (there is also an anime version). Personally I am tuning in for Joo Woon because I have yet to be disappointed with one of his performances (just some of the shows he has been in *cough level 7 civil servant cough*). Expectations are high for this show based on its original version so it will be interesting to see how it does in the ratings / critically. 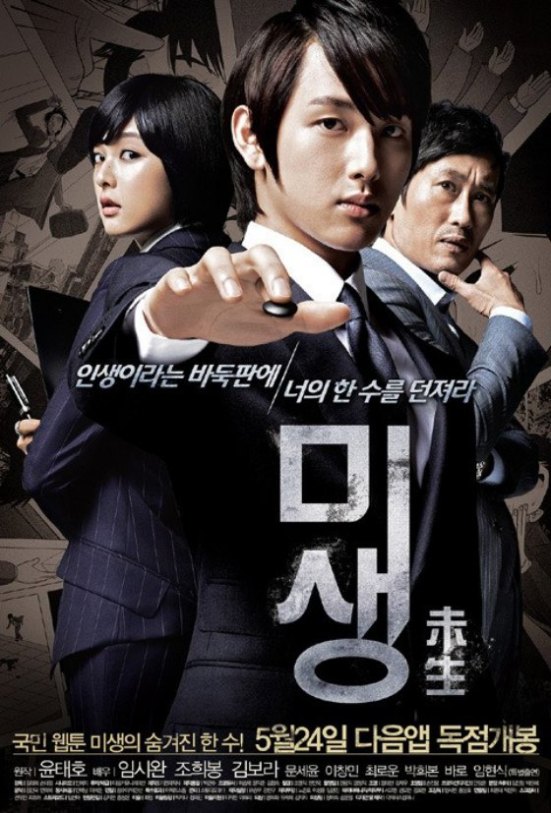 Plus Nine Boys fades off into cuteness and gives us …Misaeng

Plot: An office based drama, Misaeng portrays the lives and loves of normal office workers as they navigate the world of the salary man.

Thoughts: I love this cast. So Ra was under cast in Doctor Stranger in my opinion so it will be nice to see her in a new show that may give her a bigger role to fill. Si Wan I am excited to watch after only getting a brief glimpse of him in Triangle. This story is based off of a popular webtoon about a failed baduk (board game using white and black game pieces) player that takes a job in the corporate world. The writer last worked on Monstar and before that she wrote one of my favorites, Arang and the Magistrate. 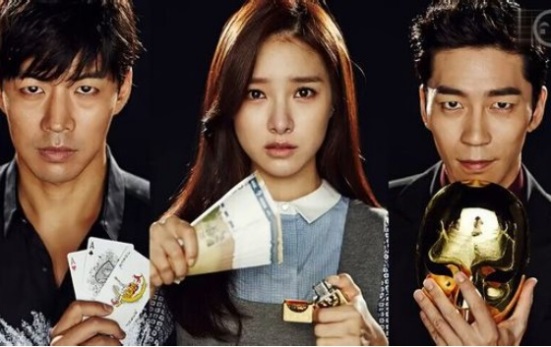 Plot: A woman is sent an invitation to join the Liar Game, a game in which she needs to trick others out of money or fall victim to the game herself. When things do not go as planned she must work with a con artist to win the game once and for all.

Thoughts: Another remake- this one of a Japanese drama that went by the same name which was based off of a Manga. The writer is from Time Between Dog and Wolf while the producer previously worked on Warrior Baek Dong Soo. Yes to seeing Shin Sung Rok in another show, and double yes that it sounds like he will be playing a baddie. This one sounds like a thrilling ride – I may just have to check this out. 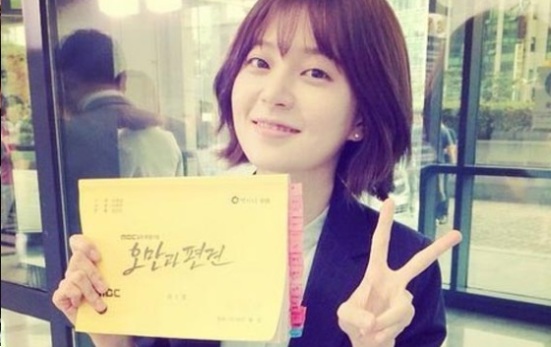 Plot: Prosecutors struggle as the underdogs in this tale of an arrogant world that is often times full of bias – especially when it comes to the law.

Thoughts: Seriously, Choi Jin Hyuk is on a role (I think this is his third show this year). Baek Jin Hee was just in Triangle so I guess she has had a busy year as well. I can’t say I am enamored of this concept right now but maybe with some previews and more information I will be on board. And I have to admit- when I thought for a second this could be a remake of the Pride and Prejudice I was a heck of a lot more interested.

So, what will you be watching?