Meta drama wonderful. Words I would use to describe The King of Dramas, SBS’s currently airing romantic comedy. This week The KOD reached the episode 17 mark. Before episode 18 gives us whatever episode 18 is offering (and it better be good or my pitchfork is coming out) let’s reflect on what we have learned thus far.

And spoiler warnings ahead- if you are not caught up to at least episode 15 I will give some plot points away. You have been warned 🙂

Apparently working in the Korean drama industry is deadly. So much so that horrible accidents happen all of the time- the drama profession is killing, maiming, burning, and bestowing general nastiness on a multitude of individuals.

Life lesson: Become a green horn. The probability of surviving a stint as a Bering Sea fisherman versus a drama production worker points one way and one way only- hope you like the land of ice and snow.

2. The King of Dramas should actually be titled “The Idiots Guide to Producing a Korean Drama”. Really, this show teaches you everything needed to produce the next hit Korean Drama. Reference the following:

Life lesson: So you want to produce a drama. Refer to KOD. You will thank me later.

Do you remember the last melodrama you watched- the tears, the emotions, and the chemistry between the heartbroken lovers? I do. But now I know there is a good chance the actors hated each other. Once the director yelled “cut” shared grimaces may have occurred. Aishhh.

Life lesson: Actors are actors for a reason…um…they can act. And they probably hate each other. Eat-15-cloves-of-garlic hate each other. I will never watch kissing scenes the same way again.

Organized crime is bad news…unless they want to make a drama.

Life lesson: That scary guy who probably killed at least ten people with his bare hands and ordered the death of thirty more? All he really wants is his own Gaksital. Who would have thunk it? If you ever find yourself face to face with a Yakuza boss bring up K-drama, it may save your life and lead to a production contract. 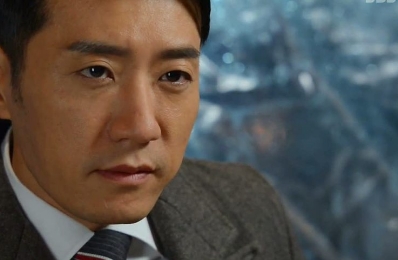 5. Alcohol is no match for Anthony Kim

Spirits (the boozy kind and maybe the otherworldly kind) shudder at the thought of Anthony Kim.

Life lesson: Anthony Kim has never performed karaoke drunk. Which is a good thing. Keep dominating alcohol Anthony Kim, I beg of you. 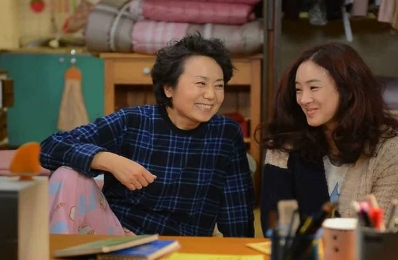 She cooks, she has attitude, and she watches the drama you wrote in reruns. Thanks Mom!

Life lesson: Elvis was right about one thing. You should love your mother. Unless she is a Yakuza Boss, then you should fear her and only engage in conversations about Korean drama.

7. Do you remember what happened 5 years ago? Or that terrible occurrence 3 years ago?

Horrible, terrible events may plague your life. Mentally scarring, they will eventually lead to that moment when you overcome your challenges.

Life lesson: Traumatizing events are remembered an odd number of years from the time they occurred. It is a universal law. Fortunately for some (example: Lindsay Lohan) every year is an odd numbered year from an embarrassing and terrible event. Go Lindsay! You have one thing up on the rest of the world! 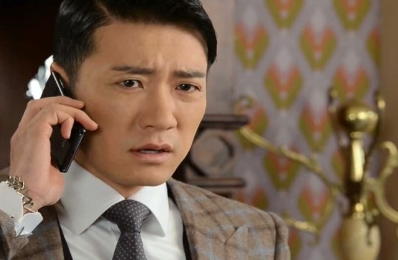 I hate hard work like the next person. So much so I shudder to think of all of those devious, job stopping moments that apparently plague all dramas.

Life lesson: If you are lazy do not enter the drama production industry. Keep your job as a video game tester. Oh, and give me the number of your company- I need a break.

9. If your family is embarrassing hide their existence and tell everyone they are deceased.

Why did I not think of this sooner! Kidding, really Mom. I was totally kidding. Love you! Hugs!

Life lesson: Um…it is not a good idea to tell people your family is deceased when they are very much alive. It is just…mean.

A great manager that constantly buys into your narcissistic delusions is priceless. Hold onto the rare gem if you discover them.

Life lesson: I want someone to read scripts to me while I ignore my career. And play out a My Sassy Girl scene when they are conscripted. That is true loyalty. Good managers are freaking awesome!