ExtraKun here with another edition of WTF Drama FTW! Twice in a week— I am on a roll! Catch up butter! Kekeke. Anyway, Golden Cross is my subtle addiction of the week. Here we go!

WTF:
Seo Dong Ha (Jung Bo Suk) has killed not only the daughter but now the father and he mad because his child got a stab! Not saying you shouldn’t be upset, but the gall of you acting like other life doesn’t matter but your stinky daughter’s! You killed a man 2 seconds before you found out about your daughter– WTF! 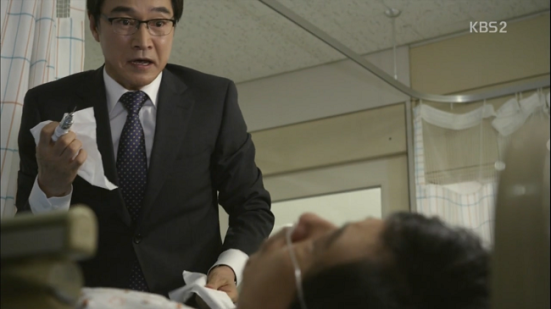 FTW:
Micheal Jang! I promise this takes me back to A Man’s Story… I loved Kim Kang Woo’s Do Woo so much for the wrong he was doing. It is simply ironic that King Kang Woo is on the other side of the spectrum. Michael being jealous when Do Yun walks in the room is priceless! Uhm Ki Joon is doing the damn thing and I appreciate that. FTW! 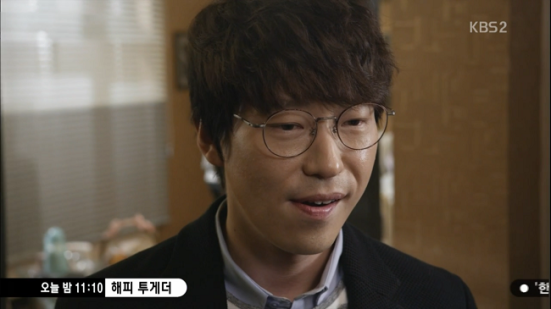 I hope you guys are having good momo’s while watching dramas too! Peace!