Shower later? Is hygiene overrated? Apparently Gary thinks so. Look forward to Ji Hyo hooking up with 1st Look and 2/7 of Running Man jetting off to South America as we dive into this week’s edition of Running Man Headlines. Cheers! 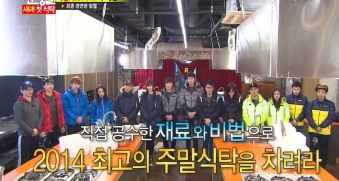 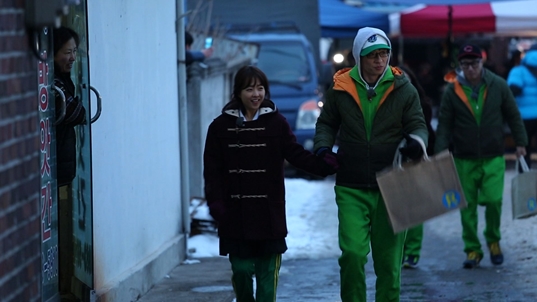 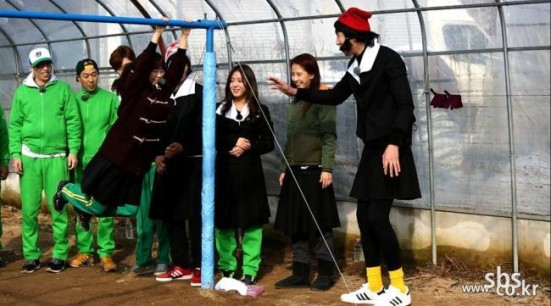 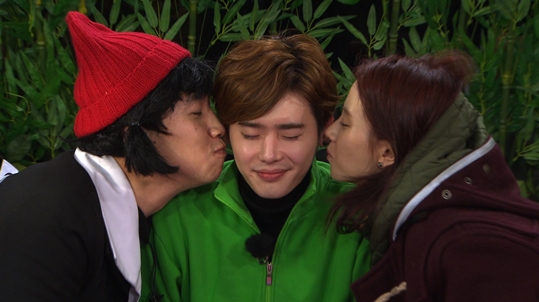 Sometime between June 12th and July 13th (wow, way to narrow down the timespan MBC) the cast of Infinity Challenge will be in Brazil to cheer on the South Korean team at FIFA World Cup. Which means that 2/7th of the cast of Running Man will be coming to Brazil in five months time. Running Man cast members Yoo Jae Suk and HaHa appear on the show and will be jetting off with their IC cast mates to attend the world event. Brazil, you are a lucky country.

Gary releases Mr. Gae – What do you think?

After some thrilling teaser videos Kang Gary’s first solo mini album Mr. Gae dropped this past week. And what is it like? Well, I have heard some rather contrasting opinions – not based on the music itself but rather the video for the song “Shower Later”. For the record, I like this album. For the record, I think the MV for Shower Later was beyond suggestive but nothing I haven’t seen before. My only issue with it is that it had a rather cheap flow. I prefer the MV for Zotto Mola if I had to choose between the two.

Okay, you have seen it all. Then it should come as no surprise to you that Gary’s Shower Later has been rated 19+ and therefore unfit for broadcast. Gil, Gary’s partner in crime in LeeSsang tweeted the following in reference to the 19+ rating:

“Of course, Kang Gary. If there is one sad part to all this happiness, it’s that none of these songs can be heard on television or radio. When will we ever change?”

LeeSsang Company, meanwhile, spoke with Newsen about the rating and replied:

“You’d know if you listened to the album, but if we were worried about things like being unfit for broadcast, we wouldn’t have made it that way.”

What do you think? Unfit for broadcast or are we ready to see a change on the Music Programs?

1st Look is celebrating their 60th edition by giving us a Song Ji Hyo fashion spread. What can I say? HAPPY 60TH 1ST LOOK! Ji Hyo looks marvelous as always. I am loving the pic with her in the long print dress. She looks fabulous! 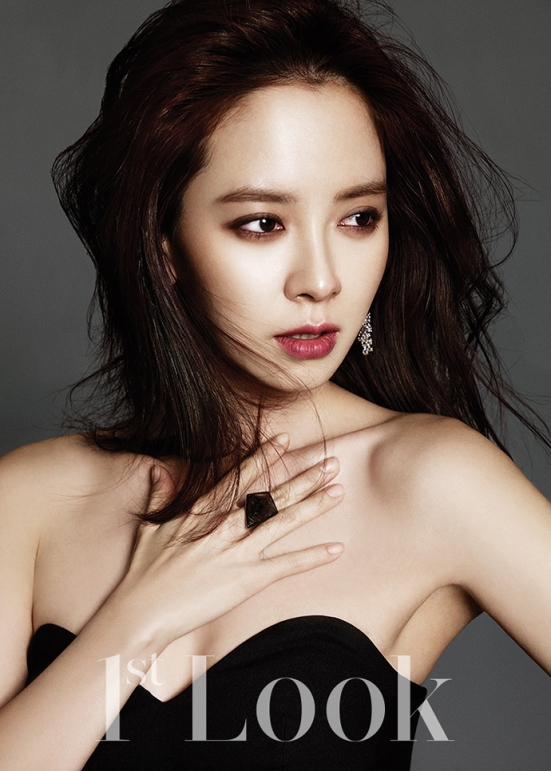 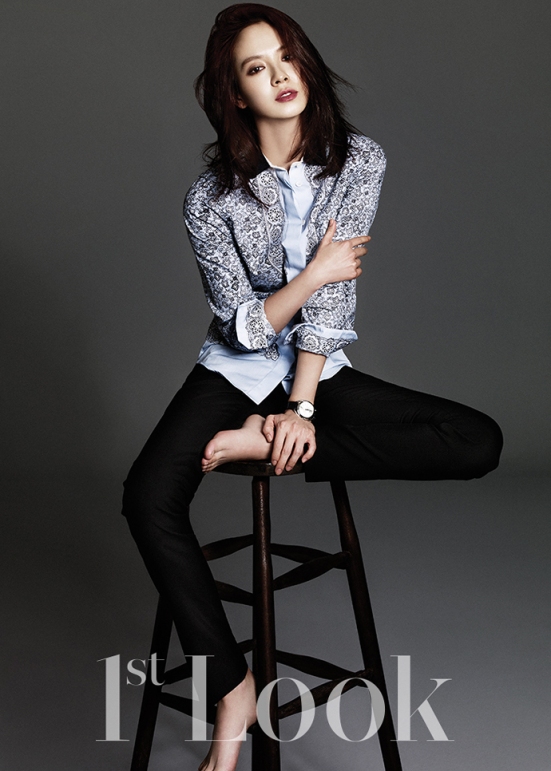 Go ahead, give me your best MV. My ship will never sink. Ever. Iron freaking kryptonite titanium clad this ship is. 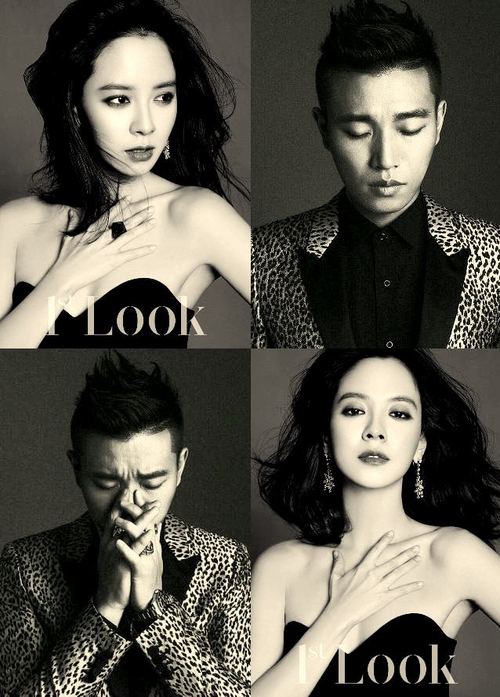