Did you hear about episode 150? Running Man Avengers! My life is now complete, I am one happy, happy Running Man fan. Cheers!

P.S. – If anyone owns a time machine that would allow me to travel forward to Sunday in order to watch this episode I would really appreciate being able to borrow said machine. I promise I won’t break it. I swear. Really. 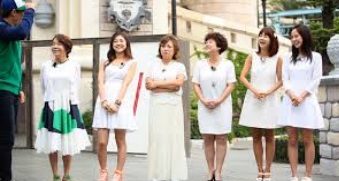 Arghhhhh! MBC’s Sunday night variety programming has made a comeback in a big way, with both Real Man and DWAWG achieving ratings higher than the tried and true Running Man and 1N2D. In case you are wondering I am still bitter at those cute kids. Why are they so adorable?! 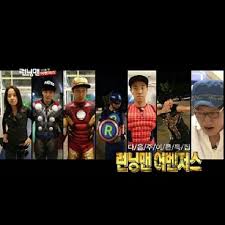 Wow! Wow! Daebak! Wow! This is going to be epic!

Episode 150 finds our cast transformed into super heroes. Not just imbued with super powers, but playing the part of Marvel super heroes! Count me in, a thousand times over. I seriously cannot wait!

For the record our cast takes on the following super hero alter egos:

Taecyeon and Chansung of 2PM fame, Choo Sung Hoon (MMA fighter), and Jung Do Hung (actor) guest star as the super villains that face off against the cast. I feel like the more I talk about this episode the more I can’t speak- I just stare off into space repeating Daebak in my head over and over again. And again. And again..can you tell I am excited!!!!

Check out the BTS pics: 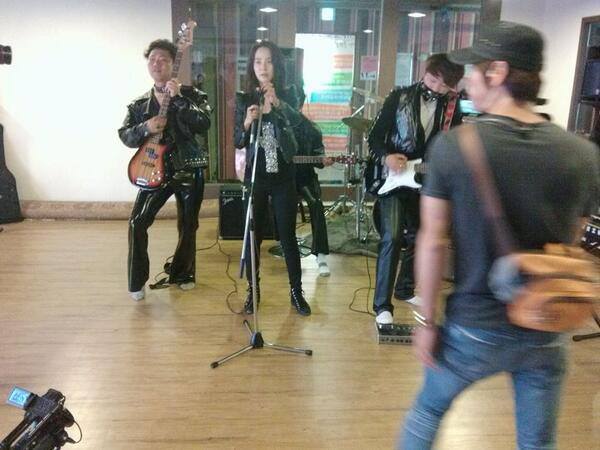 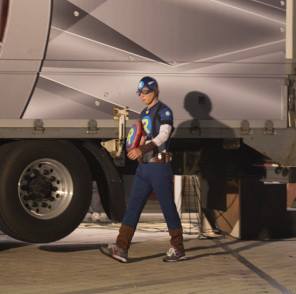 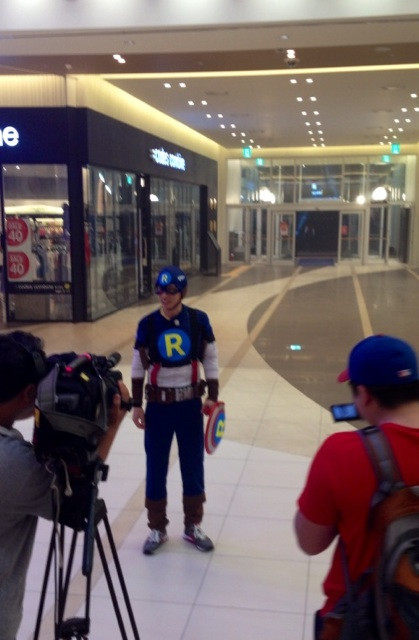 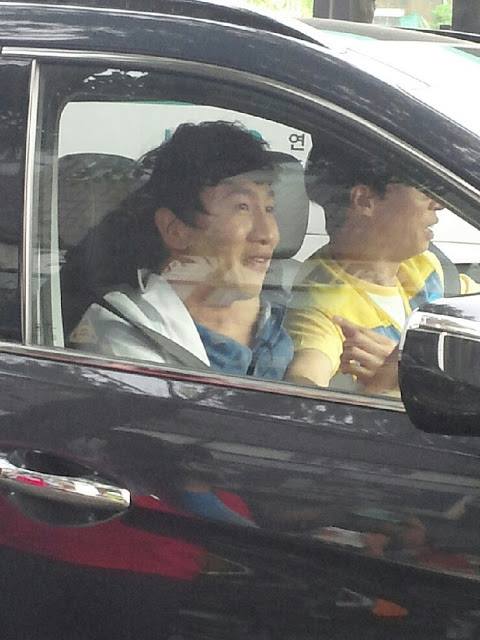 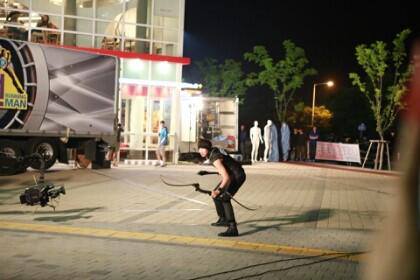 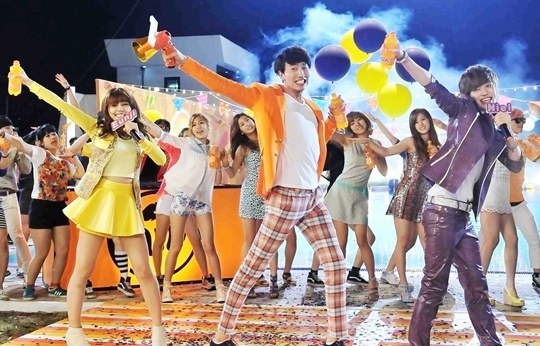 Lee Kwang Soo, along with A Pink’s Eunji and Teen Tops Niel are busy endorsing the Coca Cola product Fanta. The trio will be featured in an upcoming music video, portraying the Fanta-stic Idols with LKS taking on the role of manager / CEO. A Pink will also star in the video in support of Eunji.

A representative of Fanta commented:

“This CM song has bright, catchy lyrics and brings out the charms of the three endorsement models (Lee Kwang Soo, Eunji, and Niel) who also participated in suggesting ideas for the music video. We anticipate that it will become a hot topic. We look forward to it becoming a song for the season as a refreshing treat on stage during the summer.”

While you wait for the MV to be released check out the first CF the group did below (and note LKS dressed like a pimp- and meeting a giraffe- and jumping out of a locker. Freaking hilarious): 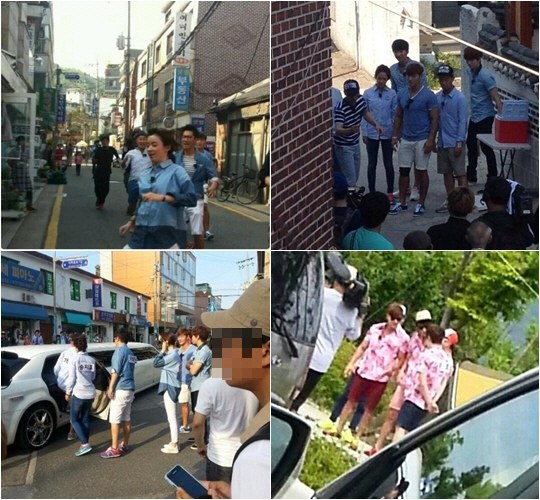 Get ready for some awesome guests ahead. Episodes 151 and 152 will feature actor Jung Woo Sung, 2PM’s Junho, and actress Han Hyo Joo. The trio are soon to be seen in the film Surveillance (premiering July 4th). A two part episode and Hyo Joo making another appearance? I have a feeling this is going to be a good one. While the premise of the episodes have yet to be revealed several BTS photos have surfaced (see above). I can’t wait! 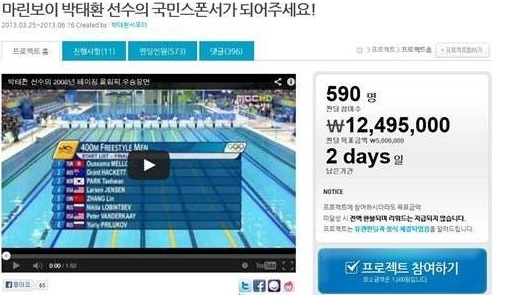 Ji Hyo, along with other C-JES entertainment artists (JYJ, Park Sung Woong) as well as C-JES’s CEO aka Ji Hyo’s real life boyfriend, have generously donated 50 million won in support of swimmer Park Tae Hwan. Park’s contract with SK Telecom recently ended and the swimmer has had trouble finding a new sponsor. The money given by C-JES is in addition to approximately $11k USD already given by Tae Hwan’s fans / supporters. Here is hoping he gets the gold in 2016, and we see Ji Hyo in the stands cheering him on. Fighting!

On June 8th Haha took to his twitter account to reveal his recent adventure at a salon. Drumroll please…..Haroro has finally cut his hair (about time in my opinion). Haha’s long locks have been a signature of his Infinite Challenge Hybrid character, here is waiting to see if Hybrid will stick around in a more groomed fashion. Check out the pics below, and note Byul’s super cute expression in the mirror (I just love these two!): 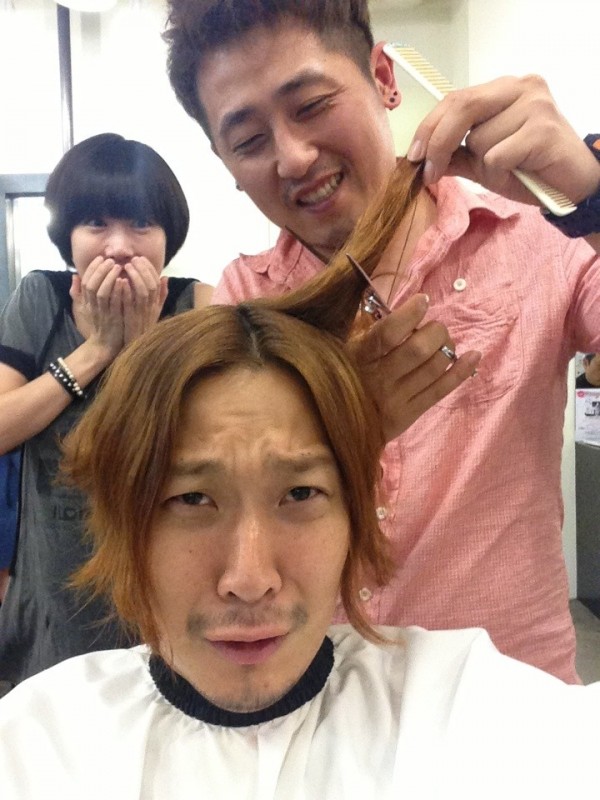 Haha’s hair adventures did not stop with a cut, the man up and dyed his hair. Haroro posted the following message on his twitter along with a photo of his newly blonde do: 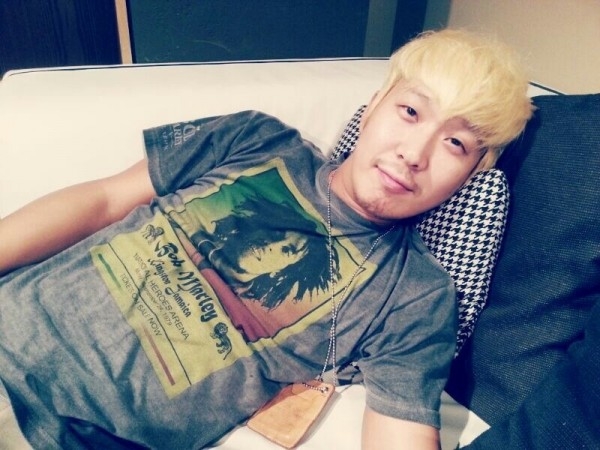 Haha quickly responded to Byul, letting his wife know that comparing him to an idol could upset SHINee fans. Byul quickly set the matter straight, tweeting “SHINee fans! I just said it to laugh.”

Haha commented that it was okay, members of SHINee follow his twitter. Haha (the laugh kind, not the penguin kind). 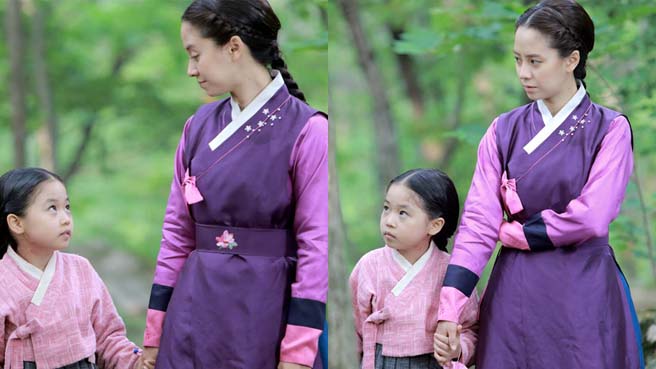 Recently released stills show Miss Mong on set of her currently airing drama Mandate of Heaven. In the pictures she is seen with her young costar, Kim Yu Bin. The pictures show Ji Hyo and Yu Bin looking at each other fondly. Ji Hyo certainly looks maternal in these pictures…I should probably stop talking or I am going to start rambling on about how she should marry Gary so they can have little Running children. Yeah- still delusional. 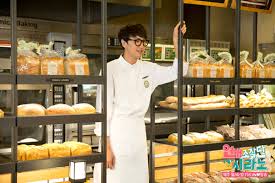 Running Man’s giraffe guest starred on this week’s episode of the tvN show Dating Agency: Cyrano. The show follows the staff of a dating agency that stage elaborate setups to help their clients find love. Kwang Soo played Choi Da Rin, a chef afflicted with a one sided love for a rival chef. Looking for a fix to his love life problems Kwang Soo’s character seeks out Cyrano Agency.

The staff of Dating Agency reported that Kwang Soo worked hard and kept the atmosphere on set lively and fun. I have no doubt that he did. For some acting giraffe goodness check out LKS’s audition pics below (he looks soooo serious): 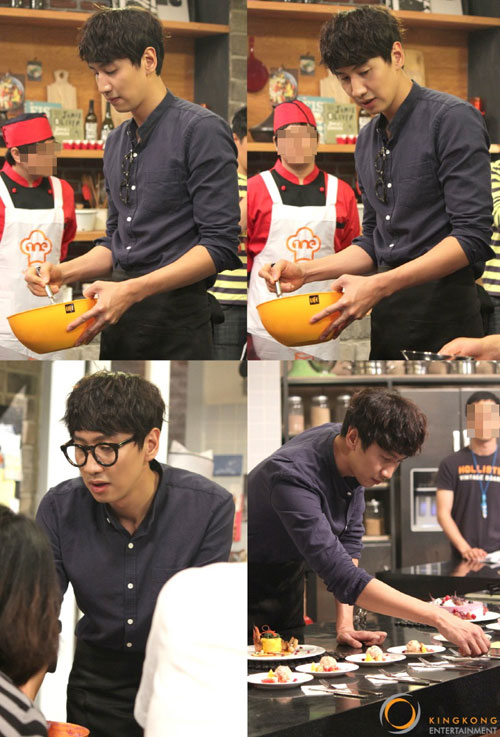 Mark your calendars for July 13th cause Jong Kook, Ji Suk Jin, Gary, and Haha will hold a fan meeting. Now unmark your calendars if you do not live in Hong Kong or have a way to get there. Insert sad face here. The quartet will appear at the Asia World Expo Hall. Now, if they could only ocean jump and appear stateside I would be one happy, happy girl.

Check out the energetic and hilarious fan meeting promo clip below (love how Suk Jin jumps out):