Running Man is back and so are Running Man headlines! Thank you everyone that took part in the last headlines / chat post! I enjoyed reading your comments. So, are you as thirsty as I am for some Running Man news? Let’s get to it. Ratings for episode 194 have yet to be released, so let’s jump right into what to expect on next week’s episode.

Next week on Running Man….

There are a whole lot of guests lined up for episode 195- 2PM (less Taec), 2NE1, Jo Jung Chi, Muzie, and Yoon Jong Shin. The theme is Idol Olympics 2014 (ooohhhh, I love the Idol Olympics episodes). It appears that Yoo Jae Suk will not be participating in the games but acting as a true MC for the episode. Not sure how I feel about that, but I am guessing it will be hilarious.

Pics and video from filming in a handy dandy video:

News broke earlier today that Kim Jong Kook has signed with Urban Works E Entertainment, the sister company of Urban Works Media (they produce Running Man). Jong Kook was previously a “free agent” more or less, managing his own career. The tiger’s signing marked the first time Urban Works E Entertainment has managed a singer. Apparently Kookie’s niece is a singer as well and is also signed to the company (Soya is her name). Wishing KJK best of luck with his new agency.

The following enlightening text message exchange actually happened. And still stands. Why did I not know about this before?! Stupid “mystery guest” concept! ARghljaghlkhkdhkjhkajh!

E-kun: Did you know that Gary was a surprise guest at the Drama Fever Awards?

Lore: What?! If I had freaking known that I would have bought a plane ticket!

E-Kun: I know right?! [Some random stuff about the winners] but Gary was there so who cares!

Yeah, so Gary was in New York and appeared at the Drama Fever awards on May 5th. He accepted the award for Best Variety on behalf of Running Man as well as “Best Kiss” award on behalf of himself and his Monday girlfriend Ji Hyo.

Clip of the kiss that won the award: 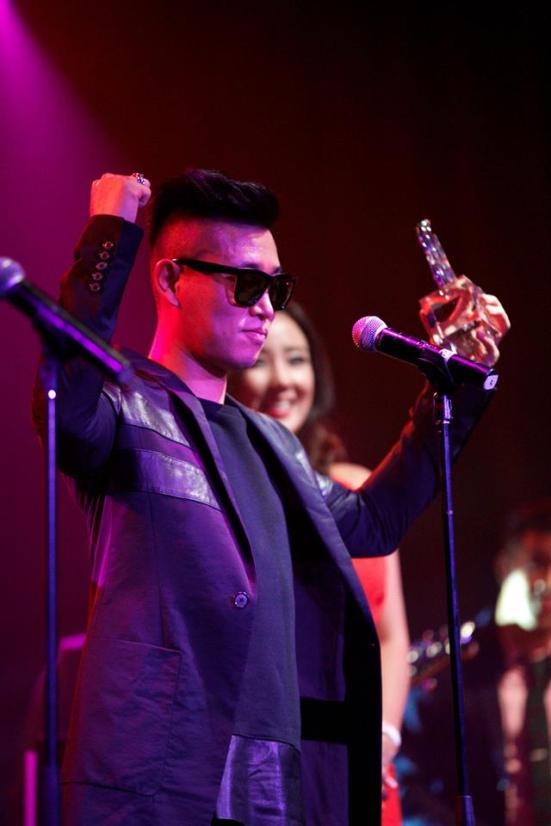 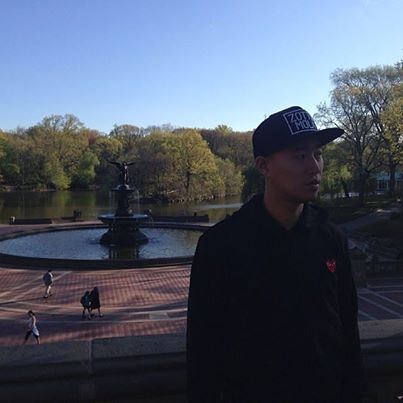 Haha’s Restaurant is Open for Buzinezz

HaHa’s restaurant, formerly known as Paljamakchang and now going by the name 401, has opened for business. The restaurant is located in Hongdae and went through extensive renovations prior to re-opening. The place used to have waitstaff decked out with Running Man name tags as part of their uniform, here is hoping he kept this touch. Check out pics of the restaurant (complete with a May 4th visit by the cast and crew of Running Man) below: 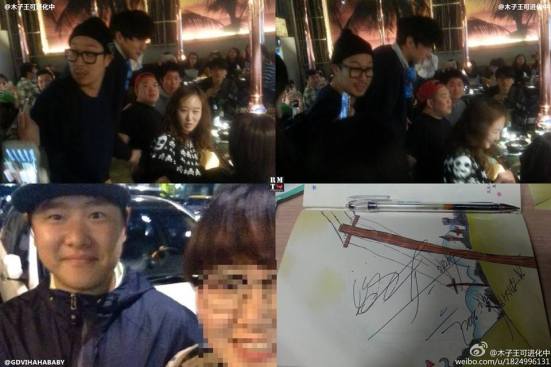 If you are interested, here is a link to an excellent overview of the location of 401 (note that this was written prior to the name change. The link also talks about Gary’s shop as well). If you go I want pics!

Last month the cast of the upcoming drama It’s Okay, That’s Love gathered in Ilsan for the first script reading. Lee Kwang Soo has been cast in the upcoming drama in the role of a person with Tourette’s syndrome. The drama is set in a mental hospital (yes, you read that right- it is set in a mental hospital). Such drama heavyweights as So Ji Sub and Gong Hyo Jin are starring and the director previously worked on That Winter so there are some heavy expectations for this show. It’s Okay, That’s Love is set to premiere in July following the wrap up of the Lee Seung Gi drama You’re All Surrounded.

Song Ji Hyo’s pretty face has been everywhere in the last few weeks. Her Grazia photo-shoot has been released, the Yesse summer catalog has been printed, and she shot a video for GS Home Shopping Jenny House. I don’t really need to drone on, just enjoy the pretty: 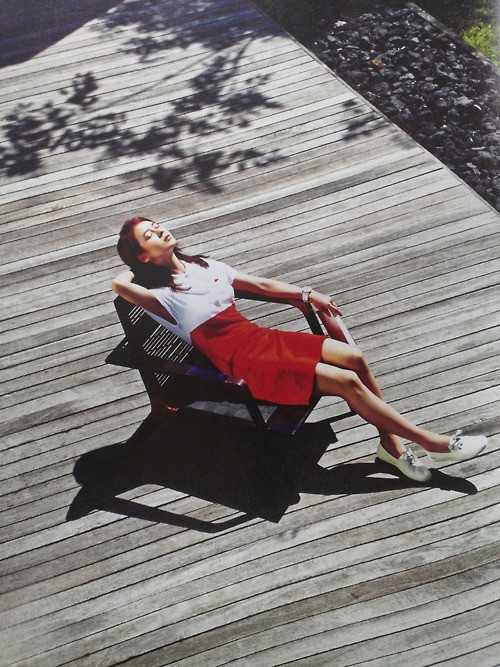 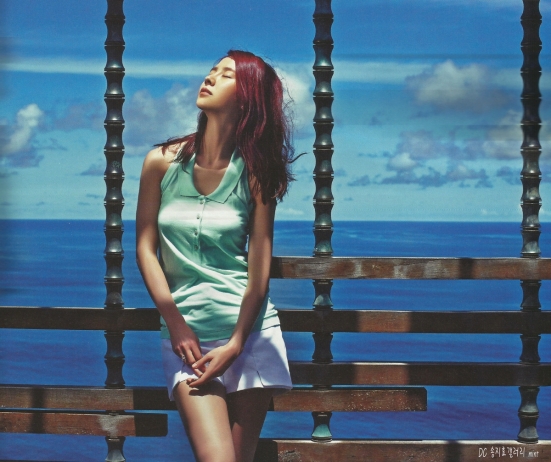 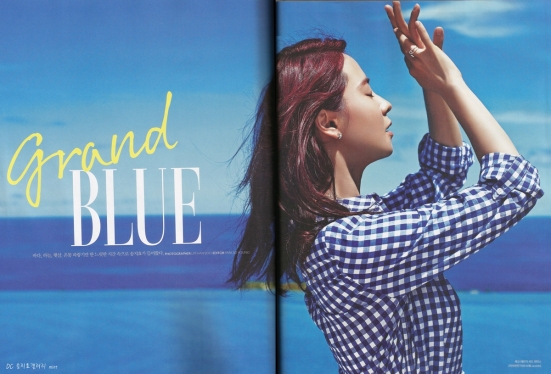 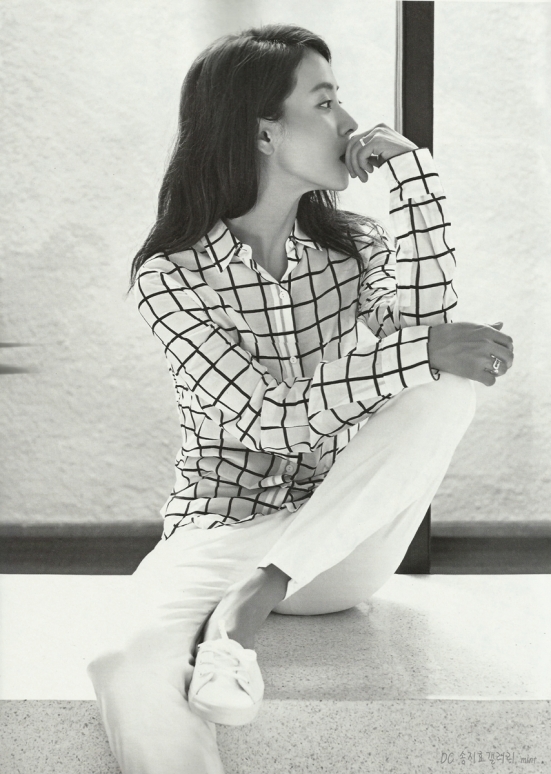 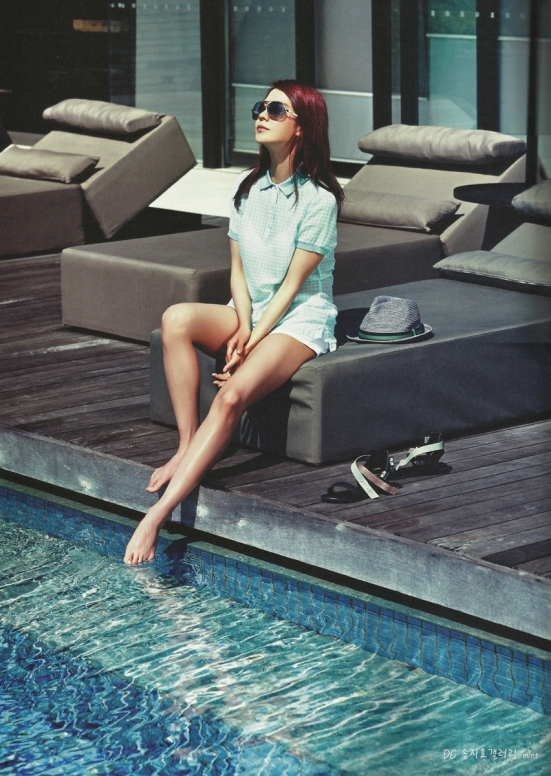 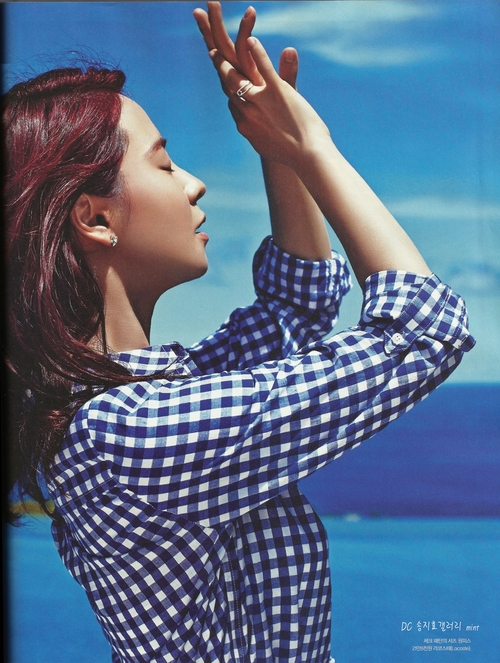 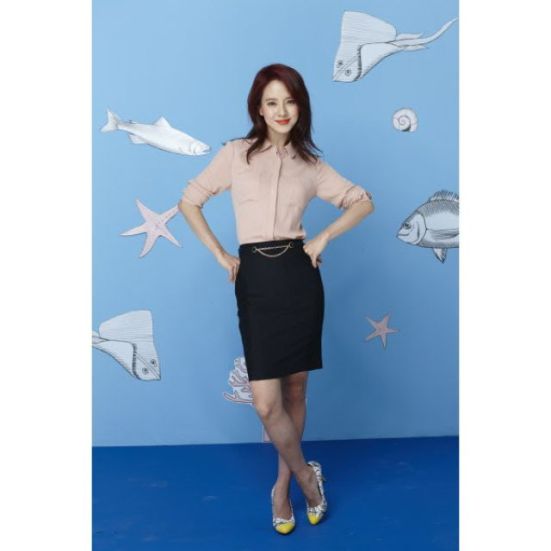 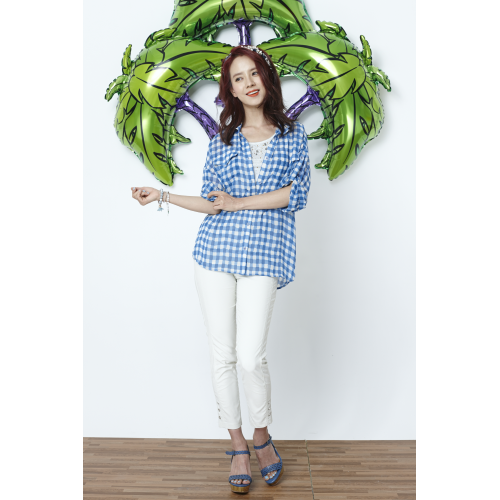 Because trust is the foundation of a beautiful relationship Kwang Soo.