Mr. Gae be dropping this week, while Kwang Soo was singing in Malaysia. Oh, and never ever ever leave a computer with Song Ji Hyo. Time for some Running Man Headlines. Cheers!

Next Week on Running Man

The culinary special continued on today’s episode as the cast plus guests whipped up their culinary delights (or terrors). Next week (episode 181) will feature Lee Jong Suk, Park Bo Young (yay!) and Lee Se Young in a country school Romeo and Juliet themed challenge. Is that Kim Jong Kook sporting a girl’s wig?! Count me in, a million times over. You can check out the preview below:

Episode 182 will feature guests Im Siwan, Do Hee (Tiny G), and Yeo Jin Goo. All three guests have made waves with performances in the past year and were apparently chosen due to their up and coming (or popular) status; Do Hee had a great acting debut in Answer Me 1994, while Siwan and Yeo Jin Goo earned love for their 2013 film roles. I am not sure on the exact concept of the episode, but I am excited!

Song Ji Hyo’s new tvN drama, Emergency Couple will premiere on January 24th. With only 12 more days to go until the premiere, pre drama promotions are heating up. First up, Ji Hyo and her drama costar Jin Hyuk, filmed a Happy New Year’s spot for the network:

Now on to the actual drama. Here are some recently released teasers for the show. If the teasers are any indication, the show is going to be freaking hilarious.

Gary’s gotz a lotz going on 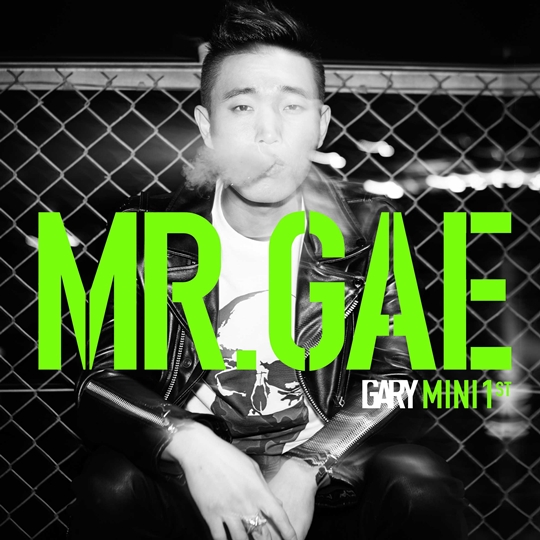 Gary’s first solo mini album, MR.GAE is set to drop on January 15th. Leading up to the big day Gary has released 2 teaser videos; one for the song Mr. Gae and the other for the song Drunken Night Tune. Both sound amazing, with Mr. Gae more on the heavy hip hop noise side and Drunken Night Tune promising a more smooth sound. Check out the teasers and promo pics below: 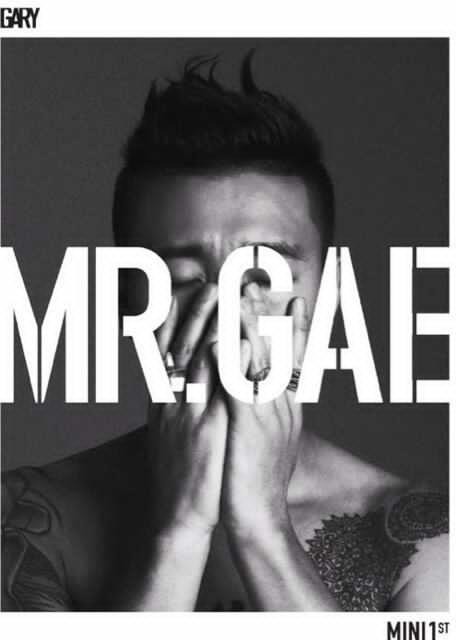 UPDATE: Teaser for Zotto Mola- Gary is in a weird shower rapping

While not preparing for his new album, Gary has been spending time hanging with old friends, as evidenced by the following picture with singer Wax.

The singer posted the picture to her SNS, lamenting the stony face on both of herself and Gary. But never fear, because they are old friends!

Henceforth is a massive dump of pictures and video from Lee Kwang Soo’s January 3rd fan meeting in Malaysia. By all accounts it was awesome. And Kwang Soo sang. No, seriously. He did. Enjoy! 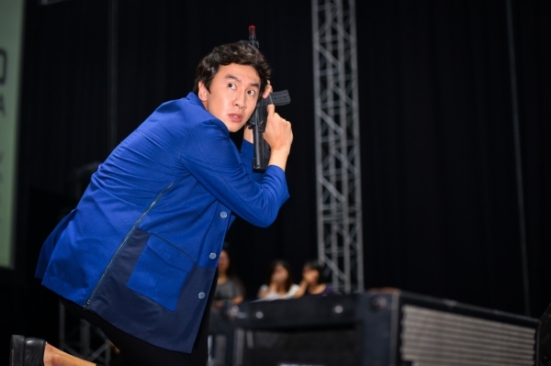 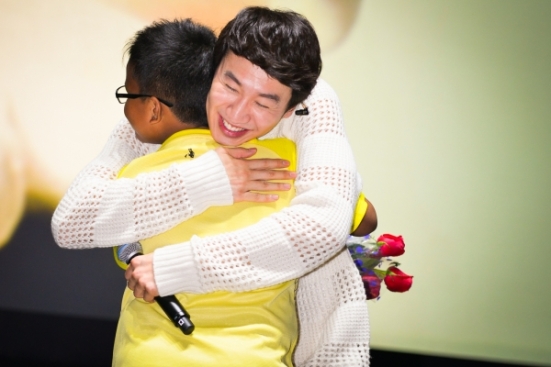 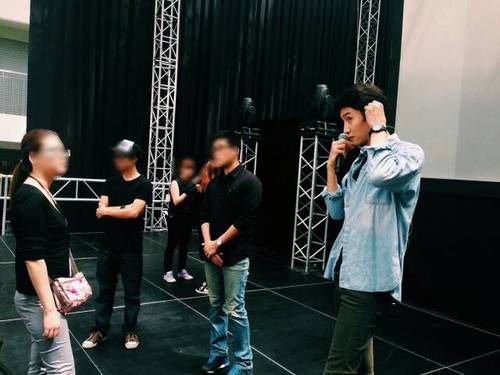 Kwang Soo shared the following on his Twitter with the words “Our Friendship”. I heart you two, I really do. Especially when you post pictures of you both in pseudo drag while writing things about friendship. 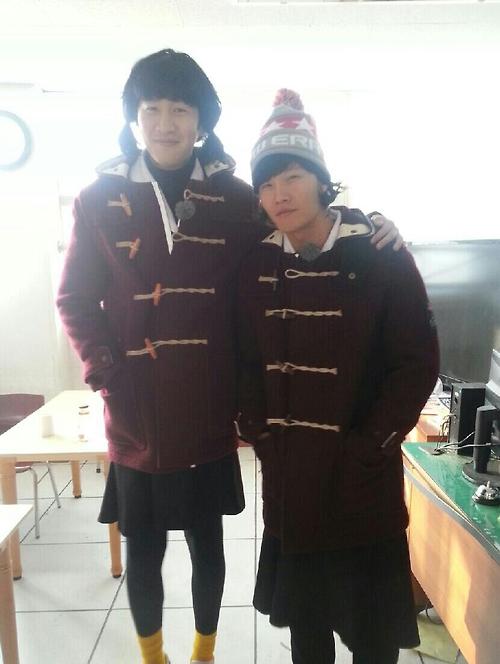