So, a vampire doctor, three generations of temperamental women, and a pregnant teen walk into a bar. What happens? February in dramaland! Hahahaha…ha…ha. I tried. Here is what is premiering this month: 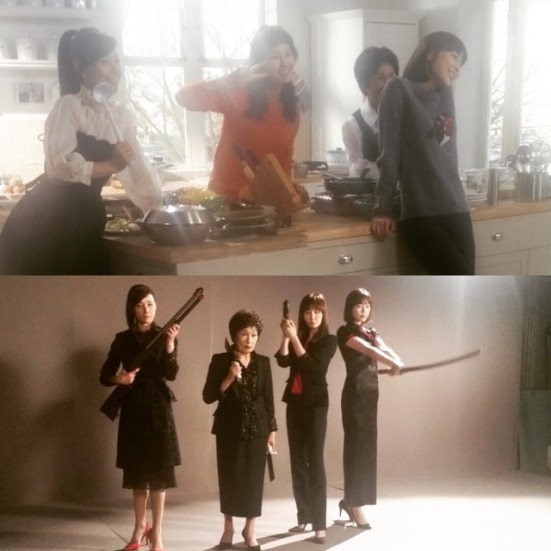 Plot: Three generations of spirited women live under one roof.

Thoughts: This sounds like a heartwarming family based show, with plenty of fight and spirit along the way. I love me some Song Jae Rim, so we will see.

The Healer heals off into the sunset and gives us …Blood

Plot: A vampire. A hospital. A vampire trying not to kill people while working in a hospital.

Thoughts: Ahn Jae Hyun’s first lead role! Holla! The writer and director last worked on Good Doctor together, which was a good drama by my books. 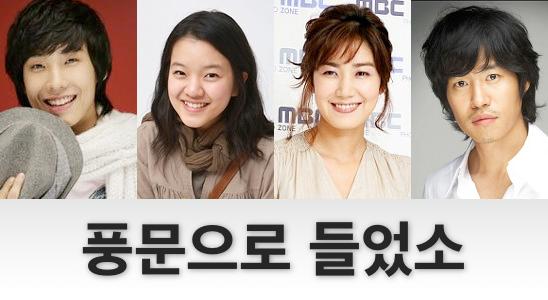 Plot: Seo Bom is an ordinary girl. An ordinary girl that happens to find herself pregnant with Han In Sang’s child. In Sang is the son of a very wealthy, prestigious family. I am assuming you have seen enough dramas to figure out hwo well the teen pregnancy goes over with Mr. and Mrs. Rich people.

Thoughts: 32 episodes. Ouch. The director and writer previously worked on last year’s Secret Love Affair, which was one of the top three dramas of 2014 in my opinion. The episode count, however, is a bit daunting. Still…Secret Love Affair…Lee Joon……oh how my brain is torn!