This week several new shows have hit the airwaves. One that I tool pangs to check out is My Secret Hotel. And trust me, it has everything to do with Nam Goong Min! Besides my obsession with a pretty face and great acting; let’s see what else this story entails. Go!

Used to be married!

They split only after 3 months of marriage; we don’t know why yet.

He has a little crush on her…

In order to save the hotel’s image of breaking up couples, they need a high profile couple to use their wedding venue.  Couple, Jung Soo Ah (Ha Yoon Joo) and Goo Hae Young, agree to get married using The Secret Hotel’s venue… Did I mention Sang Hyo is the head wedding coordinator?!

After Seeing each other for the first time after 7 years; both are reluctant because they have not worked out their feelings of why it ended.

On the day of Hae Young’s wedding, a dead man falls from the ceiling! 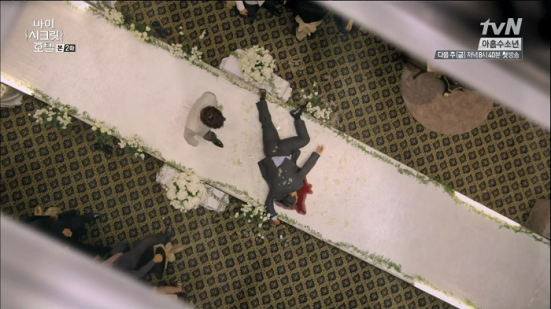 And that is the bulk of what is going on in the first 2 episodes! There are several other questions asked:

Why is this woman crying?

Why did she smile when the dead body fell from the ceiling?

Is this man a mob boss or an employee at The Secret Hotel!?

Why is hotel Security tampering with video surveillance in Sung Gyum’s office?

What is all the animosity between these 2?

Who sent the note saying Sung Gyum’s father was murdered? 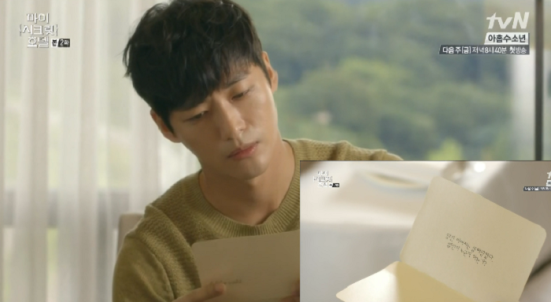 Why do I die a little inside every time Nam Goong Min smiles? Oh wait, that has nothing to do with the show… kekekeke

I will admit, the show has me hooked; unfortunately, it has little to do with the leads and everything to do with the “Who Dun-it”. I have already decided I do not want Sang Hyo and Hae Young to get back together. They were living peaceful, meaningful lives over the past 7 years. The emotions that are being stirred are simply because whatever happened between them wasn’t resolved. Period. I am flaming mad this is another show where Nam Goong Min doesn’t get the girl! Or show is making it seem that way, I hope that I am wrong.

I chuckled quite a bit, but the episodes were weirdly paced in my honest opinion. We are zippy and moving, then slow and my eyes are wandering to my phone texting. But Overall I am enjoying the acting and I am anxious to see the next few episodes. I say check it out if you have a clean slate and looking for a new type of drama to watch. Besides, other than Flower Boy Ramyun Shop, I have never been disappointed with a show on TVN. I am looking forward to how this plays out! Peace! 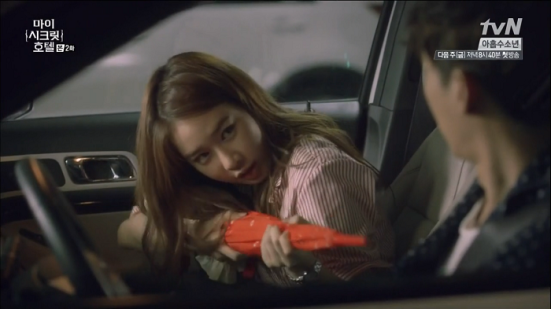