Next episode we get to meet Lee Kwang Soo’s Dad. Mark your calendars, I think this is going to be freaking hilarious. Cheers! 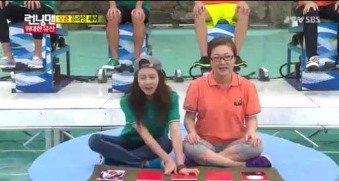 The cast is sans guests as they embark on a mission given to them by a mysterious fangirl. Unfortunately this fangirl is not me. Because if it was, my first mission would be “Fly to the United States and have lunch with Lore”. Dreams….Check out the preview clip below:

Not a whole lot happened. Seriously, pretty much nothing. HaHa was rumored to have started a facebook page, but then it came to light that was not his legitimate page. Gary was supposed to have responded to the recent idol love scandals by tweeting “Let’s see what SM is going to say *snickering*” but it was quickly revealed that his twitter account was not the origin of the tweet (it was a fake Gary twitter account that sent out the message). So, yeah, not a whole lot going on.

While the news has been slow, part of the Running Man cast (Kim Jong Kook, Haha, Gary, and Suk Jin) did take part in a fan meeting in Beijing this past week, so I have decided to make this the Beijing Fan Meeting edition of RM Headlines. So, without further ado, I give you a dump of pics and videos from the fan meeting. And who ever chose It’s Almost Paradise as the opening song- you are my hero. Cheers! 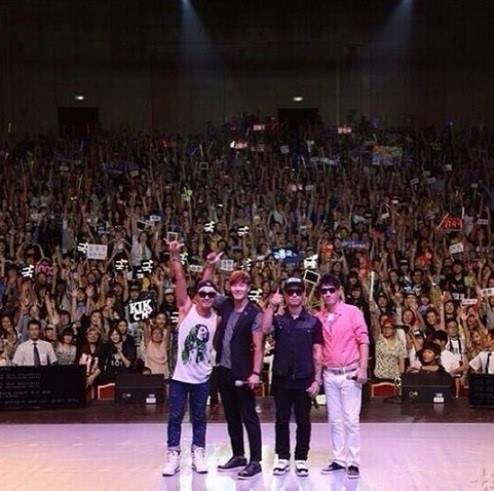 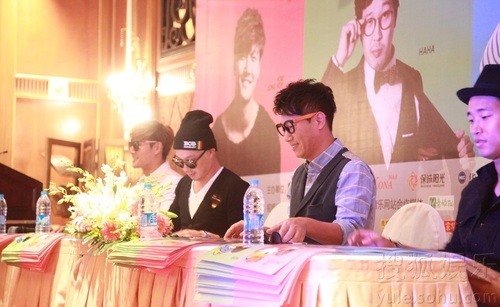 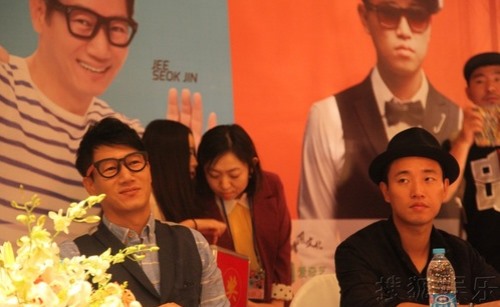 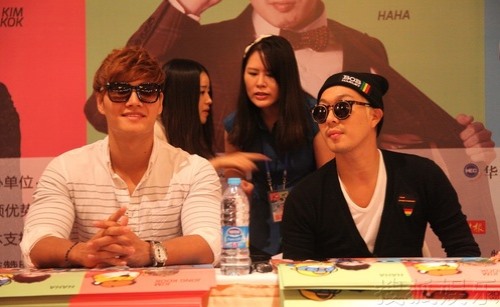 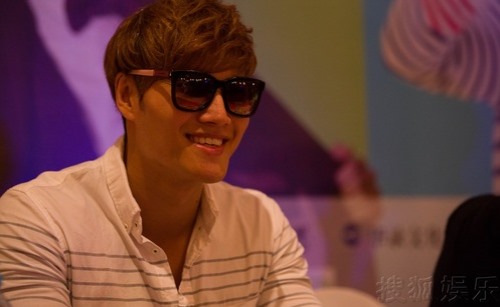 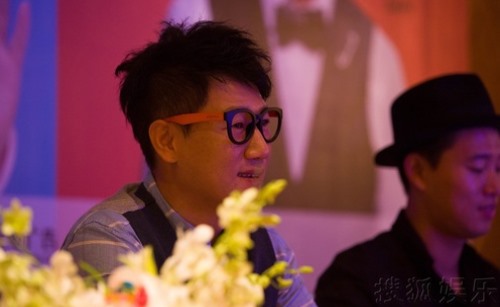