Seriously, what did you think? In other words – rate away!

I admit I am extremely opinionated when it comes to an episode of Running Man- I tend to love it or hate it (but usually love it, with glee and little mind for anything other than how much I am laughing). That is why I am ever thankful for other viewers and their insightful opinions on the show (that often make me think: oh yeah- that was one funny freaking episode despite the overabundance of editing). 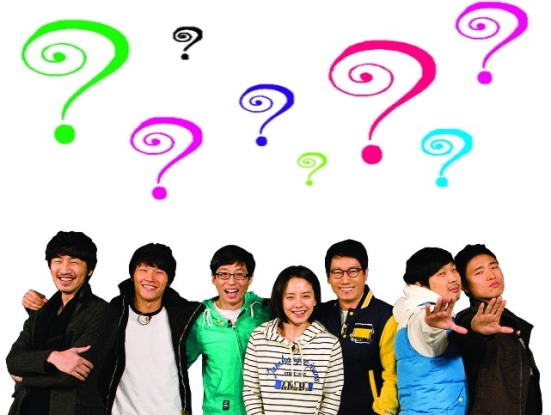 Please, let me know what you think. Seriously- I would love to see what all of you fellow Running Man watchers find to be above hilarious and/or underrated. The widget adding is slow, I need to create one widget at a time plus add the short code, so this is a bit of a laborious process. I apologize in advance- mostly to myself because I would love to see what everyone is thinking! I will keep working on it, until all episodes have their own rating system. To add your thoughts identify the star system in the episode guide as seen in the pic below and click on how many stars you would give the episode. Cheers! 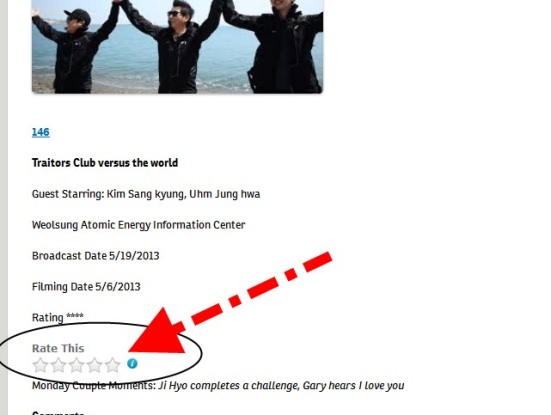 2 thoughts on “Running Man Episode 146: What Did You Think?”