“A girl should be two things: classy and fabulous”

And that is what I think about fashion.

So here it goes- the Lore in Stone Cities 1st annual best dressed list, via the drama awards. Enjoy and do not forget to vote. Voting is awesome- just watch City Hall. 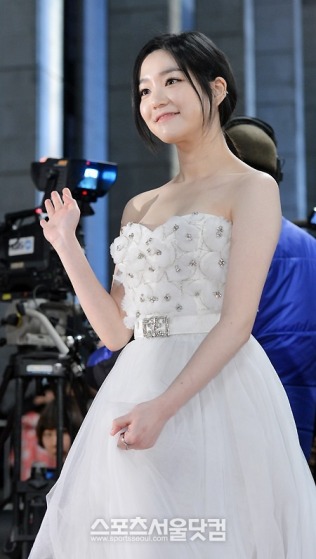 Lee Yobi (KBS Drama Awards) As the little sister to Joong Ki’s Maru, Lee Yobi did a stellar job at playing for laughs. She is all grown up with her princess look at the KBS awards.

Kim Yo Jung (MBC Drama Awards) wore an adorably fitted dress that spoke to her lighter side but did not end up in a “is she pretending to be ?” realm of fashion. 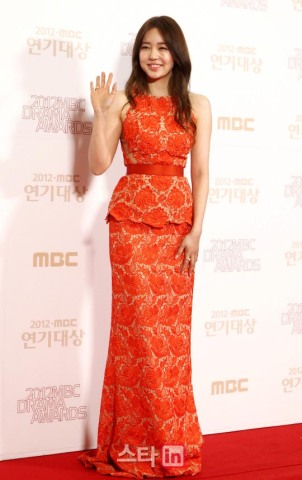 Yoon Eun Hye (MBC Drama Awards) chose an orange and lace concoction to promote I Miss You. My verdict, unique but not in a bad way. 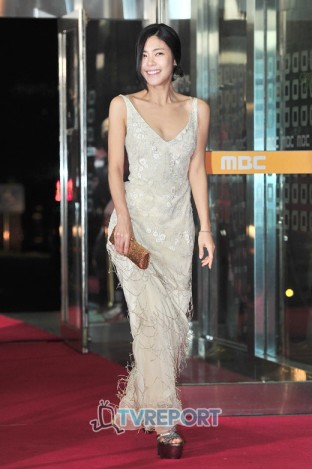 Lee Yoon Ji (MBC Drama Awards) is stunning in her beaded off white ensemble. I loved her hairstyle as well. She owned it. 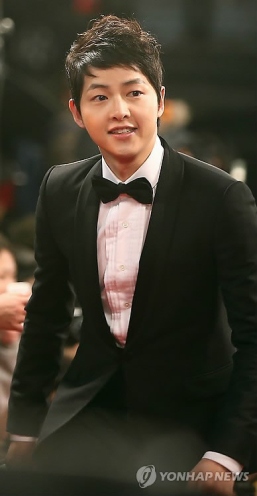 Yoo Chun (SBS Drama Awards) He works the all black look like no other. 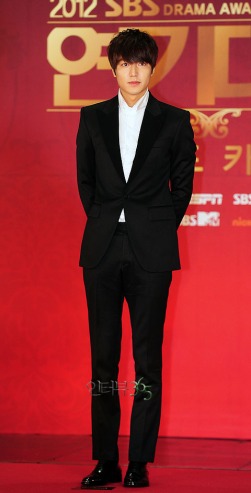 Lee Min Ho (SBS Drama Awards) Despite the fact his drama Faith was less than spectacular LMH still manages to bring an air of confidence (and LMH hotness) to the drama awards.

Mirror, Mirror via the internet- what do you think? Who was the best dressed of them all?