YAY! 2014 is here bringing along a batch of new dramas that I cannot wait to see! I am not one for making New Year’s Resolutions because I think change can happen at any time in a person’s life. But I do have a few hopes, dreams, and changes I wish to see in 2014. I started the year cracking coconuts for the following things: 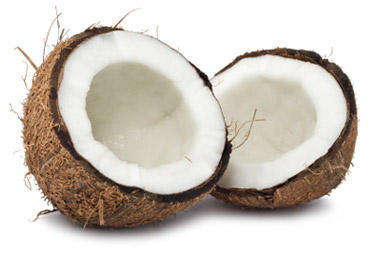 Age of Feeling will not wait until episode 5 to show Kim Jae Wook’s face (he really is the only reason I am watching this show). 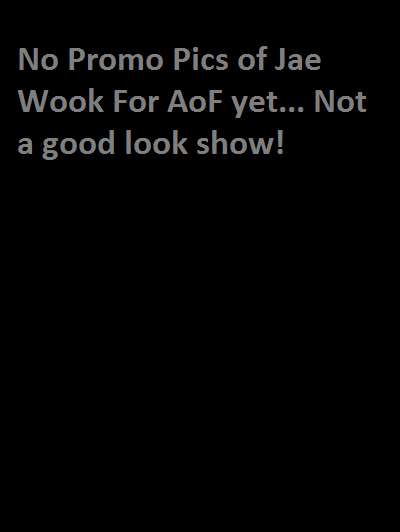 At least 2 dramas this year will have a leading lady that I like from episode 1 until the end. I can count on one hand the number of times this has happened— did I mention I have seen 250+ dramas in the last 5 years…. Here is one of them Lee Tae Ri from I love Lee Tae Ri. 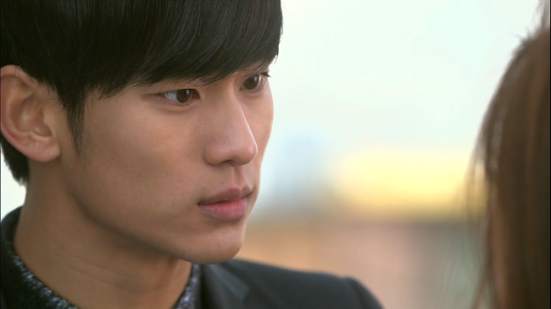 Hyun Bin will show his face in a drama this year. I was sick when he returned from the army and did not see him in one drama! 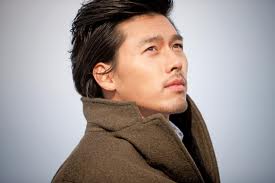 Yoon Kye Sang’s drama The Full Sun will be decent at best because I love him and want him under my tree in 2014. 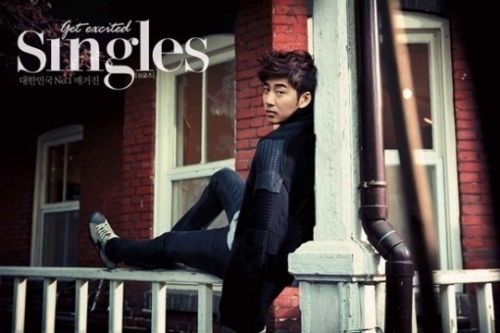 Things that I will change:

I will finish Tree With Deep Roots (I was supposed to finish it in 2012… Oops).

I will be quick to listen instead of throwing popcorn, Pringles, etc at the TV when someone says something stupid. 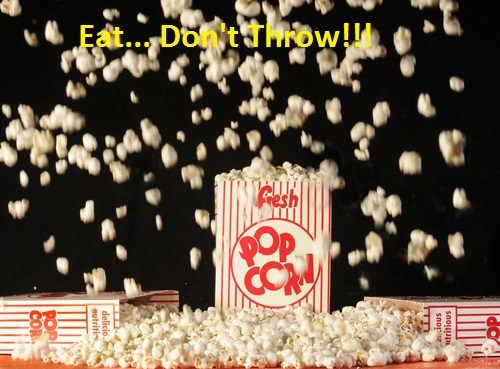 Lastly, I will work hard to understand why people are so upset that Lee Seung Gi is dating Yoona (I just had to mention it since it was the last bit of gossip to usher out 2013)…

What about you Lore Unnie? What are your hopes, dreams, and change you want in 2014?

I am hoping that Running Man sees an improvement in ratings. I love this show, and hate seeing it in 3rd place in the ratings week after week. Maybe with the second season of Dad Where are We Going we will see RM jump in the ratings. A fan can hope…. 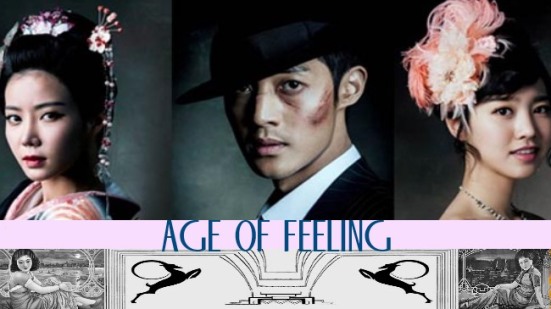 Age of Feeling- Just be good. Really good preferably, because this drama has so much potential right out of the gates.

Hong Sisters– please give me something as daebak as Masters Sun in 2014.

Things I will change:

I seriously need to stop with all of the variety shows. Because right now that is 70% of what I watch. While some shows I will never stop watching (cough Running Man cough) others could probably go (cough Hello Counselor cough). Then I can watch more dramas! Or exercise more or something. Or watch more dramas!

I will watch Gaksital! 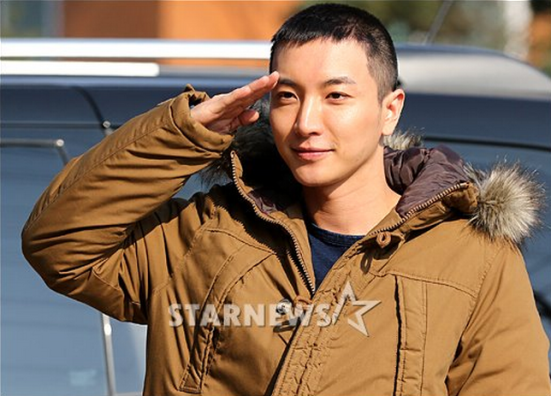 Happy New Year from Stone Cities!! The year of the horse begins (okay, technically not until lunar new year, but I had a deep burning need to post the following images)!!!!!! Cheers!

What are your hopes, dreams, and changes for the New Year?