The 2013 spring drama lineup is as far away from boring as I am from cooking (hint- how do you turn on a stove and what is that weird room with the refrigerator for?). This drama season is heaping on the anticipation- for starters Lee Seung Gi is returning to dramaland, Kim Tae Hee is poised to play the potential role of a lifetime, and the team behind Queen In Hyun’s man is making another time travel epic. Color me impatient for the first episodes.

There are five dramas in particular that have my fan girl tendencies at full alert. Some of the following dramas have me more curious than certain while others are making my fingers itch at the place I think they will be in my year end review. I hope you enjoy-and tune in. Cheers. 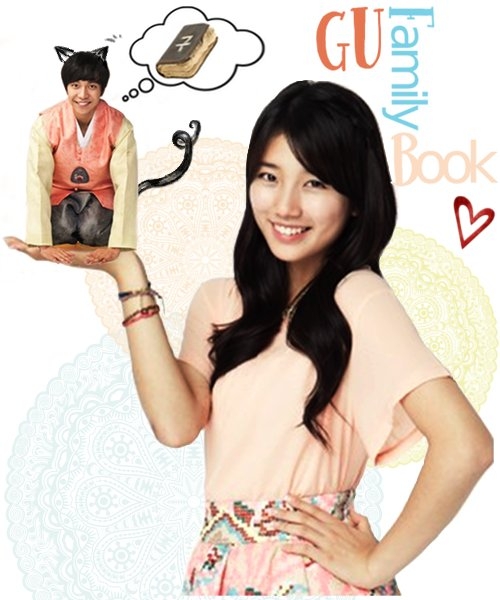 Gu Family Book aka The Writing of Nine Houses (MBC)

What it is about: Our hero is a half gumiho half human, Kang Choi Ki (played by Lee Seung Gi) who is trying desperately to become human. Choi Ki learns of his origins from the titular Gu Family book.

Why you should watch it: Lee Seung Gi. Okay, my love for LSG aside this drama has an interesting plot- a half gumiho half human male (Gumiho’s are traditionally female) striving to fit into the human world. Directed by the same man that brought us Secret Garden and a Gentleman’s Dignity I have high hopes for this drama. 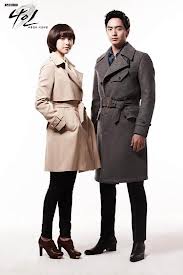 What it is about: Park Sun Woo (Lee Jin Wook) works as a reporter. He receives nine items that allow him to travel twenty years back in the past-nine times only- in order to solve a cold case.

Why you should watch it: Other than the obvious reasons- always watch shows that include at least two words two times in the title- this drama is brought to you by the screenwriter and director who gave us last years  Queen In Hyun’s Man . Plus the story gives us an upfront definite time travel mechanism- and a count of nine times and nine times only. So long magical cell phone!

What it is about: The other woman in the Queen In Hyun story, the lady Jang Ok Jung rose to become one of the most celebrated concubines of her time.

Why you should watch it: Kim Tae Hee, who in my opinion is hit and miss in dramas is taking on a role that promises to be anything but boring (I am curious to see how well she pulls it off). I am rooting for her; after all she gave an awesomely plucky performance in My Princess. Another reason to watch is for Yoo Ah In, who was superb in Sungkyunkwan Scandal. 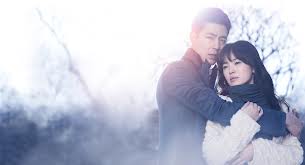 That Winter, The Wind Blows (SBS)

What it is about: A man  known as the best gambler in the Cheongdam neighborhood lives a meaningless life. His parents left him at an early age and he lost his first love. Meanwhile, a woman  is the heir to a large corporation, but she is lonely. With a rough childhood and the loss of her eyesight, she has also had to face her father’s death. Sheltering herself from the storm, she keeps everyone at arms length.

Why you should watch it: The director and screenwriter previously worked with Song Hye Kyo on Worlds Within. Plus Kim Bum plays Zo In Sung’s right hand man- with the promise of an epic bromance. 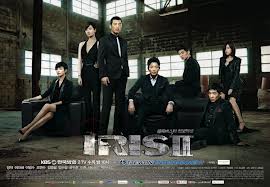 What it is about: Blowing things up and looking cool.

Why you should watch it: Blowing things up and looking cool. Another action packed thriller from the Iris team, this drama may not have the best plot out there but it is sure to pack a stylistic and visually stunning punch. Sometimes we all just need to sit back and watch the explosions.